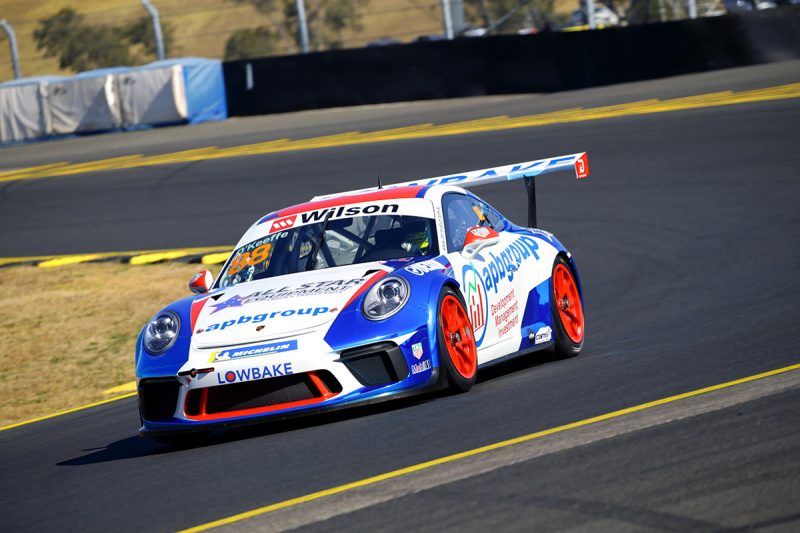 O’Keeffe became the first and only man to dip into the 1:29s bracket, with his 1:29.987s effort coming in Practice 2 at Sydney Motorsport Park.

James Moffat and Michael Almond, who briefly held the top spot, completed the top five, with both of the 30-minute sessions running fairly uneventfully.

Qualifying for Carrera Cup Australia gets underway at 1505 AEST.