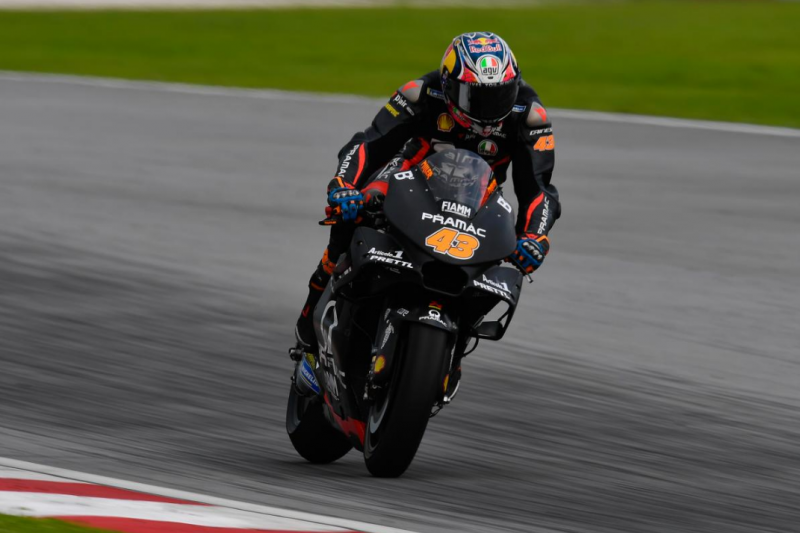 MotoGP organisers have announced the dates and locations of pre-season testing for all grand prix classes and the new MotoE World Cup.

The inaugural MotoE season will be held next year, when it will be the first race of the day at each of five as yet unspecified European rounds.

For the premier class, the ‘pre-season’ will again commence two days after the season-ending Valencia MotoGP when the field remains at the Circuit Ricardo Tormo for testing on November 20-21.

A second official test has been added at Jerez on November 28-29, when a number of teams had held private tests anyway, before the winter testing ban takes effect.

The 2019 calendar year pre-season testing schedule has been reduced with Buriram cut but a shakedown test at Sepang added before official tests at Sepang and Losail.

The three post-race in-season tests will remain, but non-concession factory teams will see their allocation of five private test days replaced by two-day group test at a currently unconfirmed circuit.

MotoE testing will commence with Moto2 at Jerez in November before two more tests for the all-electric class across March and April.

The current MotoGP campaign has resumed this weekend in the Czech Republic, where qualifying will start tomorrow night at 2210 AEST.