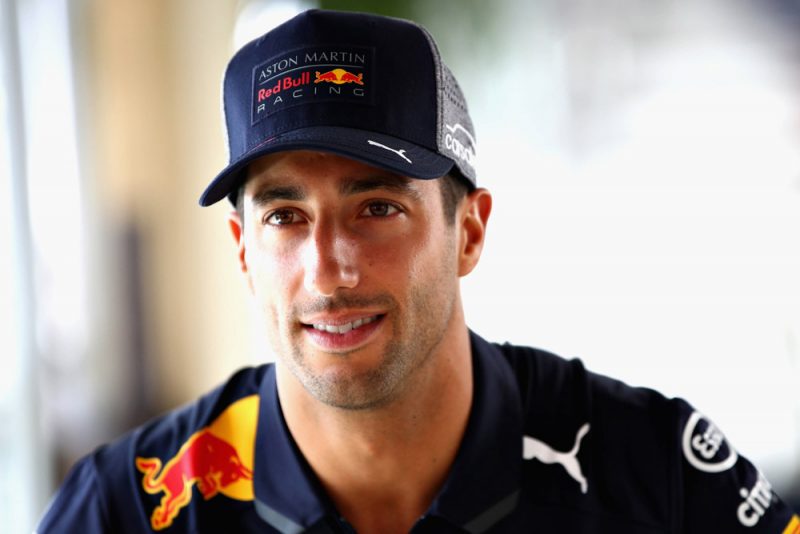 Daniel Ricciardo has claimed his new contract will be announced either before or during the Belgian Grand Prix weekend.

The Australian is out of contract at the end of the season, and though he was initially tipped with a move to Ferrari, it seems likely he’ll remain with Red Bull.

A contract announcement was expected by many over the Hungarian Grand Prix weekend, after Ricciardo previously stated he wanted to have his future resolved before Formula 1’s summer break.

With that deadline having now passed, Ricciardo believes his future will become clear over the next couple of weeks.

“Whether it gets announced over the break or at Spa but it’s just a little bit of fine-tuning.

“It’s all good. You will hear something soon I’m sure.”

Ricciardo and Ferrari’s Kimi Raikkonen are the only two drivers from leading teams to be confirmed for next season.

Mercedes shored up its lineup over the German Grand Prix weekend, confirming Lewis Hamilton and Valtteri Bottas will remain for 2019.

Raikkonen, the oldest driver on the grid, is out of contract come the end of the season and has found himself linked with moves to a number of different teams.

Ferrari junior driver Charles Leclerc is tipped to fill the seat alongside Vettel, amid suggestions Raikkonen could return to Sauber.

Ricciardo currently sits fifth in the championship standings, having won twice already in 2018.