Image locks in Haber, Erickson for The Bend V8TC

Image locks in Haber, Erickson for The Bend V8TC 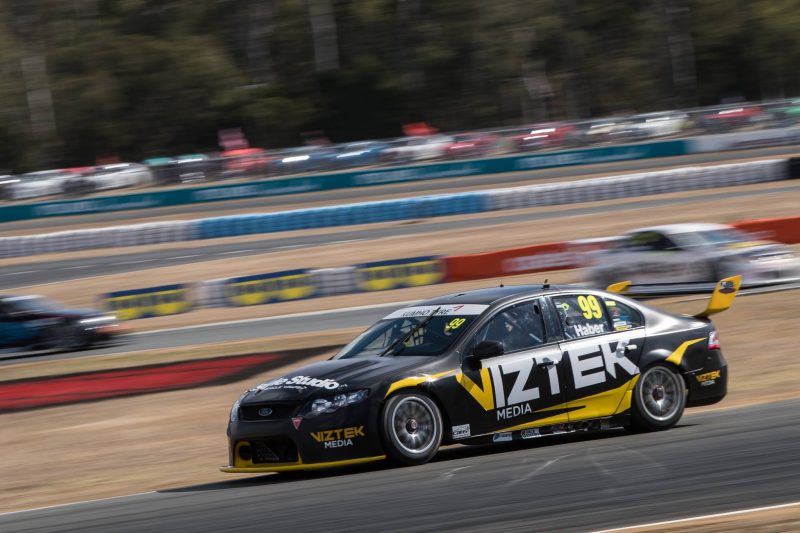 Terry Wyhoon’s Image Racing will field an unchanged line-up of Harley Haber and Maxim Erickson for the final round of the Kumho Tyre V8 Touring Car Series at The Bend.

The two young drivers made their debuts a fortnight ago at Queensland Raceway, which hosted Round 4 of the series.

“(It will be) the same two from Queensland, Harley Haber and Maxim Erickson,” Wyhoon confirmed to Speedcafe.com.

“They ran with us at QR a couple of weeks ago; they’re doing The Bend.”

Haber came away with race finishes of fourth, sixth, and fourth, putting him fourth for the round overall between title combatants Tyler Everingham and Zak Best and their nearest rival Jon McCorkindale. 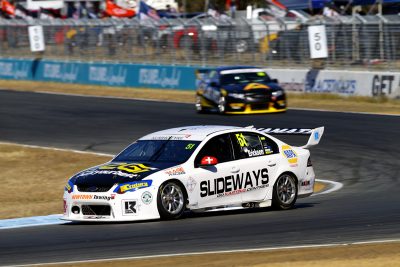 Erickson, who entered a handful of V8 Utes rounds, picked up race results of eighth, seventh, and seventh, to take seventh for the round.

For Haber, the start was his first in a race car in nearly a year having not had the budget to put together a full season in the CAMS Australian Formula 4 Championship, in which he debuted in 2017.

His previous experience had come in Aussie Racing Cars having joined that series midway through 2015.

“Queensland Raceway was probably better than I expected if anything,” the Sydneysider told Speedcafe.com.

“I’d been out of the car for 11 months, and then obviously stepping into a Supercar was something completely different compared to what I was used to or what I’d driven before.

“We had a test day there on the Tuesday of that week and that went pretty well, going off (lap) times we were looking good, but the track changes so much day-to-day it’s hard to say where you’re really at.

“It wasn’t until the weekend kind of came and it was like, ‘Wow, we’re fourth and kind of third-fastest; that’s a lot better than we expected.’

“Obviously going to The Bend, everyone’s a little bit more equal with data and that so it’ll be good to see where we’re at.”

Everingham leads MW Motorsport team-mate Best by nine points at the top of the table ahead of Round 5 at the OTR SuperSprint on August 24-26.