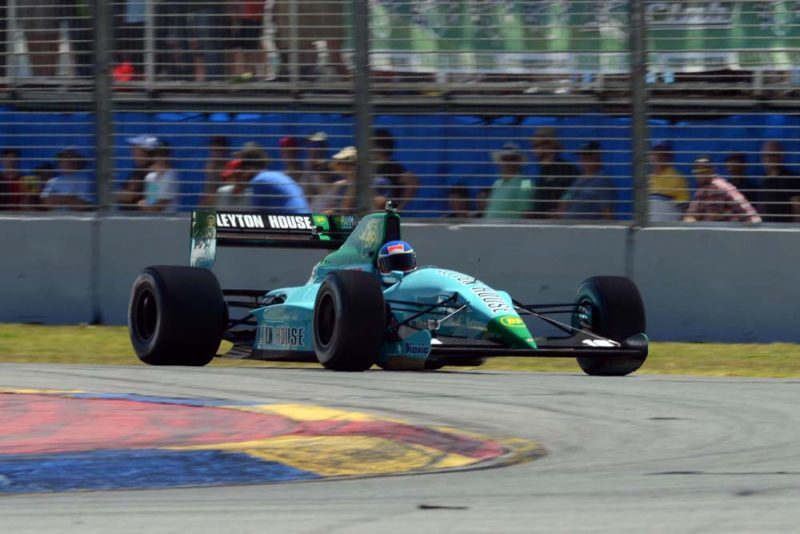 Capelli last visited the event in 2016 at the wheel of the car he raced during the 1989 F1 season, and will be reunited with the Adrian Newey designed March 881 at the event which begins in late November.

During his previous visit, the Italian set the lap record on the Victoria Park Sprint circuit, a mantle which was claimed by Tim Slade at last year’s event in a 1994 Footwork Arrows.

“We’re delighted to welcome Ivan back to Adelaide and we know he is equally happy to be returning,” said event director Tim Possingham.

“Ivan was a hit with the crowds in 2016, both on and off the track, and we’re looking forward to seeing him in action.”

The Adelaide Motorsport Festival begins on November 30 and runs through til December 2.