Verstappen hits out at Renault after engine failure

Verstappen hits out at Renault after engine failure 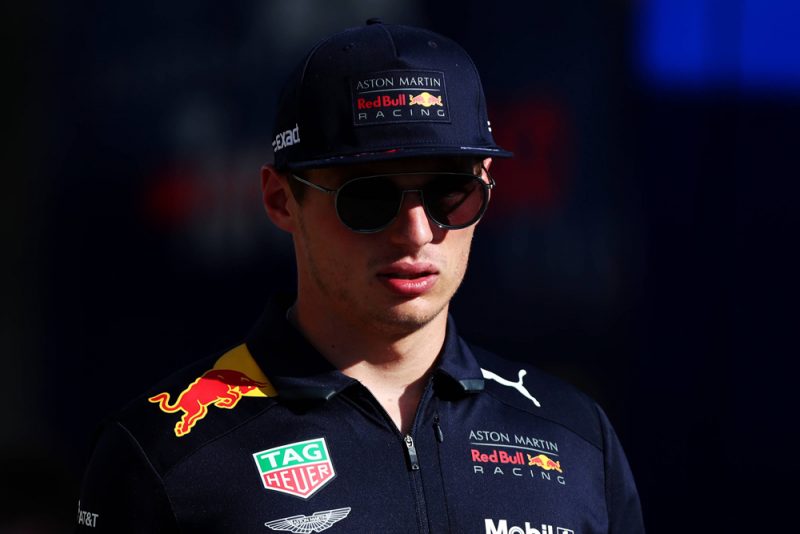 Max Verstappen has hit out at Red Bull engine supplier Renault after an MGU-K failure took him out of the Hungarian Grand Prix in the opening laps.

The Dutchman was running fifth before crawling to a halt on Lap 6 reporting a loss of power, venting his frustration to the team over the radio.

Verstappen’s MGU-K failure comes after the German Grand Prix in which Daniel Ricciardo was forced to retire with engine issues.

In that instance Ricciardo had already taken a grid penalty after fitting new components to his engine, though Renault did not replace all components despite the opportunity to do so.

Coupled with Verstappen’s fate in Hungary, it’s left both drivers and the Red Bull top brass frustrated with their engine provider.

“I think from both sides, Danny and me, it’s not at all how it should be,” Verstappen explained after the race.

“We pay millions as a team for, you hope a decent engine but it keeps breaking down. We’re also the slowest out there, so it’s, honestly at the moment, difficult to accept.

“I was very angry at the radio and there was a lot of beeping out there, which was a shame they beeped it away because it would have been better if they would have allowed it.”

Verstappen’s sentiments were echoed by team boss Christian Horner, who did all he could to suppress his frustrations when asked about the failure mid-race.

“I’m not going to get drawn into saying too much but we pay multi millions of pounds for these engines, for a first-class product, a state-of-the-art product, and you can see it is quite clearly some way below that,” Horner told Sky Sports.

Salvaging the day for the team was Daniel Ricciardo, who came home fourth after starting 12th following a dramatic final lap pass on the ailing Valtteri Bottas.

Red Bull sits comfortably third in the constructors’ championship with 223 points, well clear of the factory Renault team on 82 but more than 100 points in arrears of second placed Ferrari.

Formula 1 now heads off on its summer break, returning at the end of August for the Belgian Grand Prix at the start of the second half of the 2018 season.