Bottas: No positives after clashing with Vettel and Ricciardo

Bottas: No positives after clashing with Vettel and Ricciardo 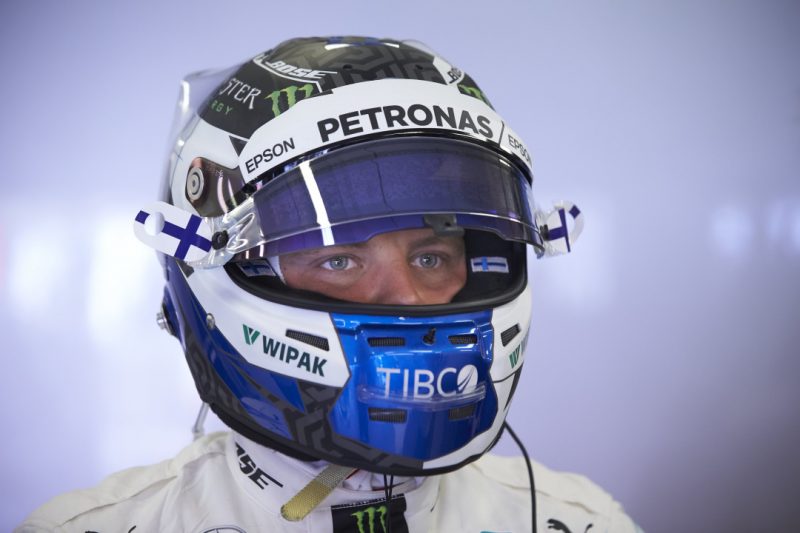 Valtteri Bottas believes there are no positives to take out of the Hungarian Grand Prix after late race clashes with both Sebastian Vettel and Daniel Ricciardo.

A reasonable start saw the Finn fall into line behind team-mate Lewis Hamilton off the line, before pitting early to cover off Kimi Raikkonen’s Lap 15 stop.

He then reclaimed second in the race when Vettel suffered a slow stop, only to tangle with the German and drop from second to fifth in the final laps.

“I don’t see any positives in this race. For me, I wanted a better result.” Bottas said after the race.

“We thought in theory we should have been able to do that one stop. We had to stop earlier than we wanted because of Kimi, we had to cover him.

“Still, 20 laps before the end everything was feeling okay, we could control the pace and my position, but then it’s just the rear tyres started to die.

“I tried to defend the best I could and as aggressive as I could, but just ended up being a bit of a mess in the end with the broken front wing and everything.”

Stopping on Lap 16, Bottas was struggling for grip in the closing stages as he fended off the advances of Vettel while battling for second place.

With four laps remaining Vettel finally found an opening, having a look as the pair entered Turn 1 before making the move as they accelerated towards Turn 2.

Two laps later there was another tangle, this time with Ricciardo who had quickly chased down the wounded Mercedes.

A pinched brake into Turn 1 saw Bottas slide into the Red Bull, before Ricciardo fought back to make the move stick as they began the final lap.

“With Seb, he had a good run into Turn 2, we had a bit of a battle in Turn 1. I still had my nose inside into Turn 2, he was on the outside,” Bottas explained.

“He turned in very early, for me, there was nowhere to go, so we touched. I was the only one who got damage, fair enough, I think racing incident.

“And with Daniel, pretty much similar thing, but I was more next to him, on the inside.

“I had no half of my front wing, so I was locking up as well. I’m sure he saw that I was going quite quick into the corner but he still turned in and then we touched.”

Bottas held on to fourth ahead of Ricciardo following the pair’s clash, only for the Australian to chase the Mercedes back down and make the move stick at Turn 1 on the final lap.

Both clashes were investigated by the stewards, with the Vettel incident not deemed to warrant any further action.

After 12 races, the Finn lies fourth in the drivers’ championship, 81 points behind team-mate and championship leader Hamilton.