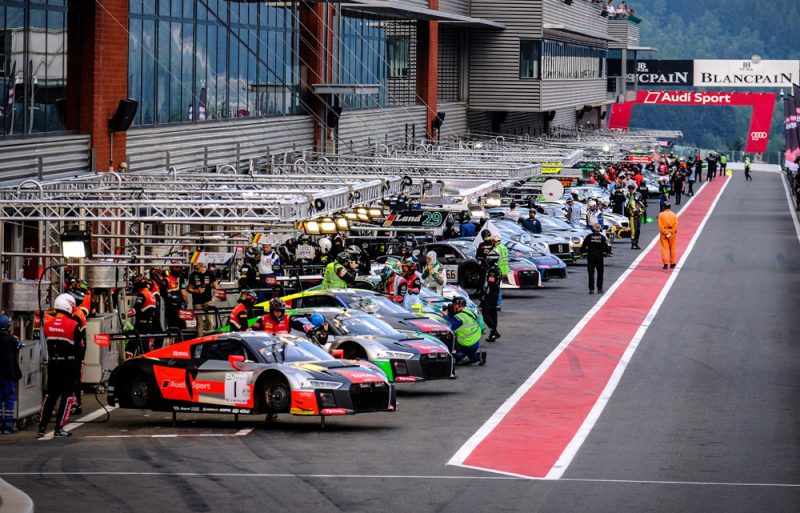 Organisers of the Intercontinental GT Challenge have announced plans to include a round at the Kyalami circuit in South Africa for next season.

The Intercontinental GT Challenge takes in selected events across the globe, including the Liqui Moly Bathurst 12 Hour.

SRO boss Stephane Ratel confirmed during his traditional presentation over the 24 Hours of Spa weekend that the Kyalami 9 Hours will be added to the Intercontinental GT Challenge schedule for 2019.

The new inclusion will see next year’s competition expand from four rounds to five.

In 2018 the competition has included the Bathurst 12 Hours, and this weekend’s 24 Hours of Spa in Belgium.

The Suzuka 10 Hours in Japan hosts Round 3 of the 2018 competition next month, before the season reaches its conclusion with the Laguna Seca Raceways California 8 Hours in October.

Next year’s Intercontinential GT Challenge will again begin at the Bathurst 12 Hour on January 31 – February 3.