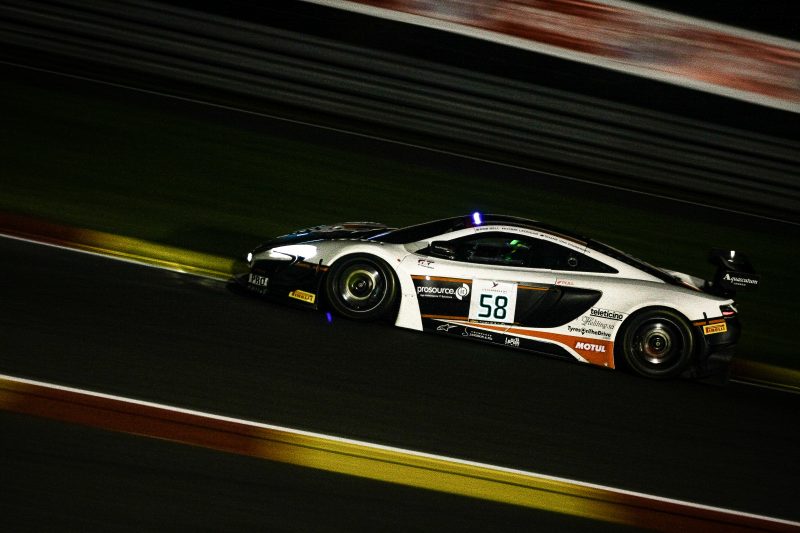 Shane van Gisbergen is hoping for a tilt at the 24 Hours of Spa next year after an opportunity to contest the famous race this weekend fell through.

The Triple Eight driver had been targeting a fourth appearance in the twice around the clock GT epic after a clash with Supercars ended any hope of competing last year.

Van Gisbergen has revealed that he was very close to securing a place on the grid for this year’s race only for the deal to collapse.

GT3 racing’s showpiece event in Belgium has proven to be among the New Zealander’s favourite although it remains a race the 2016 Blancpain Endurance Series champion is yet to conquer.

His last attempt saw him take provisional pole in qualifying for the Garage 59 McLaren squad, which limped home in 31st position due to damage incurred when team-mate Come Ledogar was behind the wheel.

Disappointed to miss out this weekend, the 29-year-old is eyeing a drive for next year barring any clashes with Supercars.

“I thought I had something sorted and it fell over pretty last minute which was a shame,” van Gisbergen told Speedcafe.com.

“It is so hard to just jump in for one race in a competitive car and that was really what I was hoping to do. It is a long way to go there just to have a play.

“Hopefully next year the calendar aligns and I can go other there and do the whole season again and be in a top car and do those races.

“Spa is one of the coolest experiences and one of the most fun weekends I will ever have in a racecar.”

Van Gisbergen has had to dial back his overseas GT racing this year after revealing in January that an opportunity to race in the IMSA series in America failed to materialise.

Keen to revive his GT racing career, there is a potential chance to race in this year’s Petit Le Mans at Road Atlanta held in the week between the Supercheap Auto Bathurst 1000 and the Vodafone Gold Coast 600.

“I think I have got one (race) but the way things are going I’m not too sure,” he added.

“I had two or three years of GT racing but this year all the big races have conflicted. It is a bit of shame.

“I don’t know (about Petit Le Mans). It is a long way and it is the week between Bathurst and the Gold Coast.

“That is what Earl Bamber (van Gisbergen’s Pirtek Enduro Cup driver) is doing so I was trying to link up with him but it is really hard to jump in for those one off races.”

Van Gisbergen remains firmly in the hunt for his second Supercars title as he trails by 131 points to Scott McLaughlin heading into next weekend’s Red Rooster Sydney SuperNight 300.