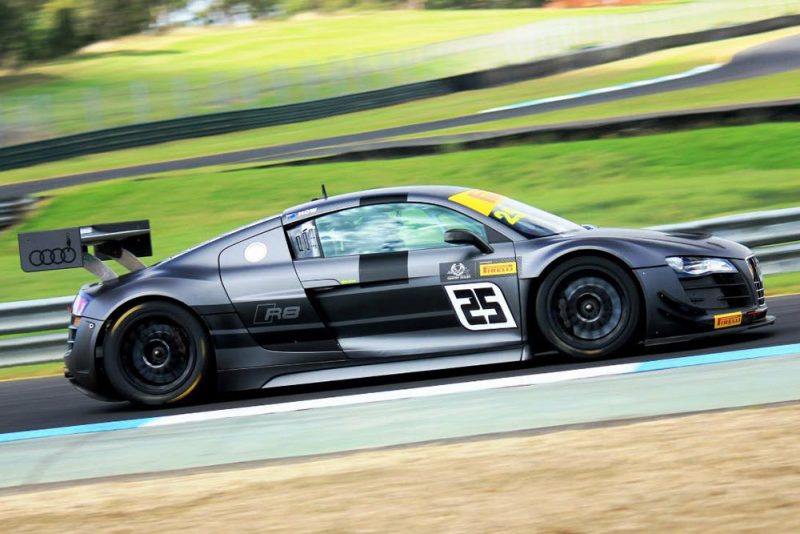 A Melbourne school student will become one of the youngest drivers to contest an Australian GT event when he lines up in the Trophy Series ranks at Sydney Motorsport Park next weekend.

Ryan How is set to make his national level motorsport debut in an Audi R8 LMS Ultra GT3 at the age of 16 years.

While he first raced the Audi aged 14, he has just one previous start at the Western Sydney circuit in a Mini.

The Year 10 student will now race at SMP in a combined field with the CAMS Australian GT Championship fleet, which includes the return of the Nissan GT-R.

“I’m really looking forward to the weekend,” said How.

“I’ve only driven at Sydney Motorsport Park once before, and that was in a Mini.

“I’m especially looking forward to the new track experience in the Audi and racing against that level of competition, because even Trophy Series is full of really fast, experienced guys.

“With the new spec cars on track too, I’m really looking forward to experiencing that sort of racing.

“For this round we’re going there to race but not do anything silly. I’m not going to worry about where I finish, I’m just looking forward to three nice, clean races.

“I don’t have to come in any specific position, I just need to finish the round and gain experience.

“It’s about going there, finishing the weekend off and having a great experience, and seeing what we can do and what opportunities that might create.”

The field will tackle three 40-minute races on the support card for the Red Rooster Sydney SuperNight 300.