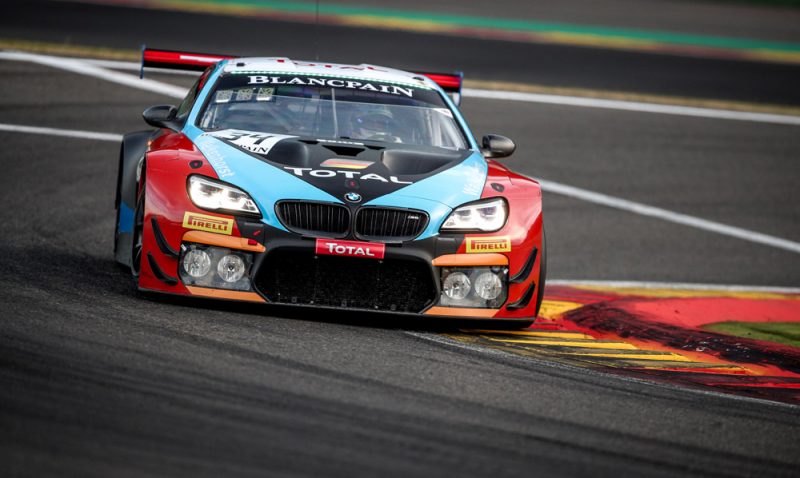 Walkenhorst Motorsport BMW has claimed provisional pole position ahead of this weekend’s 24 Hours of Spa-Francorchamps.

The BMW squad headed a pair of Audis to take provisional pole in the five-part qualifying session, which booked their spots in Friday’s SuperPole session.

A new qualifying format for the event this year sees the average lap time of all drivers in a car determine the grid during qualifying on Thursday.

The top 20 cars then progress to SuperPole, which finalises the first 10 rows for the 24 hour race.

Kenny Habul, the only Australian in the race, ended qualifying 30th in the 62 car field, the second fastest Pro-Am Cup entry.

SuperPole is set to take place at 0310 AEST on Saturday morning ahead of the race beginning in the early hours of Sunday morning (0030 AEST), with a livestream available throughout the race on Speedcafe.com.