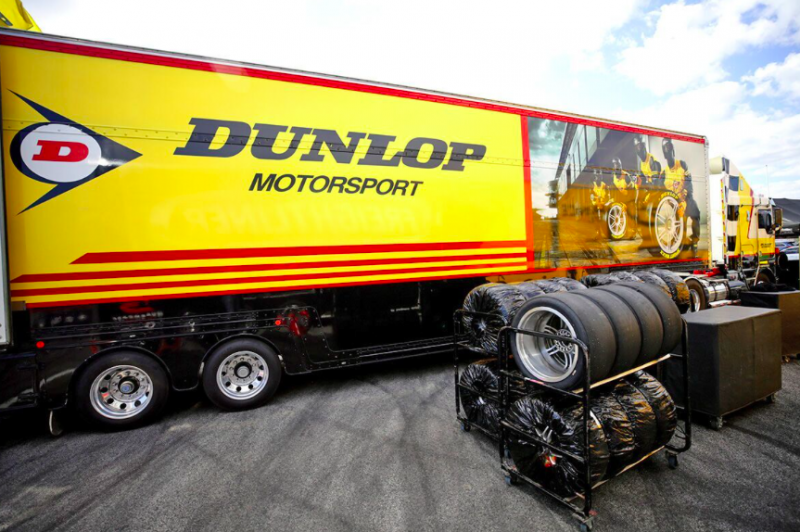 Supercars teams could have more tyres at their disposal next year

Teams could be set for an increased allocation of tyres next season if a proposal made to the Supercars Commission is successful.

A move to issue up to two more sets of Dunlop control tyres to each entry is set to be discussed by the category as revealed by Speedcafe.com.

Teams and drivers have long complained about the lack of quality rubber for use in practice sessions at race events due to restrictive tyre rules.

Operations are forced to preserve tyres through the use of tyre banks for use in testing and practice sessions, which leaves heavily worn tyres for such sessions.

The proposal, if successful, would largely see the end of tyre banks with teams issued with increased fresh sets of rubber at all events.

It would follow the format used for flyaway events such as New Zealand, where entries are issued with all new event allocation of rubber, as quarantine laws prevent the transportation of used tyres.

Tyre banks were initially implemented as a cost containment measure and such a move to increase allocations at each round would come at an extra cost to teams, although thought to be a small proportion of the current racing budget.

It has been suggested by several outfits in the paddock that extra sets of tyres would allow drivers and teams a better understanding of cars in opening practice, help rookie drivers improve at a quicker rate and provide a clearer picture to fans and the television audience.

This week’s Pirtek Poll wants to know your opinion on the concept.

Would extra sets of tyres improve the Supercars show at events?