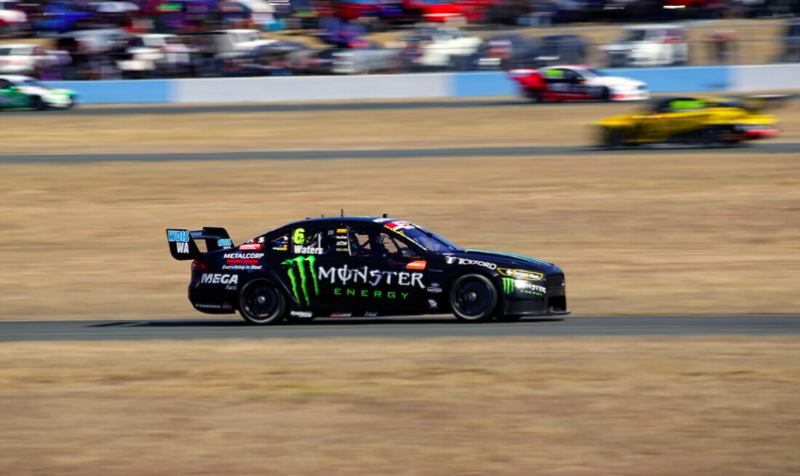 Holdsworth has been hit with a 15 second post-race time penalty for causing contact with de Silvestro at Turn 5 on the opening lap.

The sanction sees Holdsworth drop from 20th to 21st in the results, one spot behind de Silvestro.

Stewards added five seconds to Waters’ race time after he was deemed at fault for an incident with the Nissan driver at Turn 5 on Lap 26.

Waters was demoted from 15th to 17th following the penalty.

“I got hit by everybody at the start. I was run off the road a couple of times and that saw us lose a whole bunch of places,” said de Silvestro.

“We didn’t have the greatest start, but it was really frustrating to be hit left and right.”

Winterbottom was turned at Turn 4 after being hit by Courtney.

The incident was however triggered by Scott Pye who attempted a dive down the inside of Courtney which prompted contact.