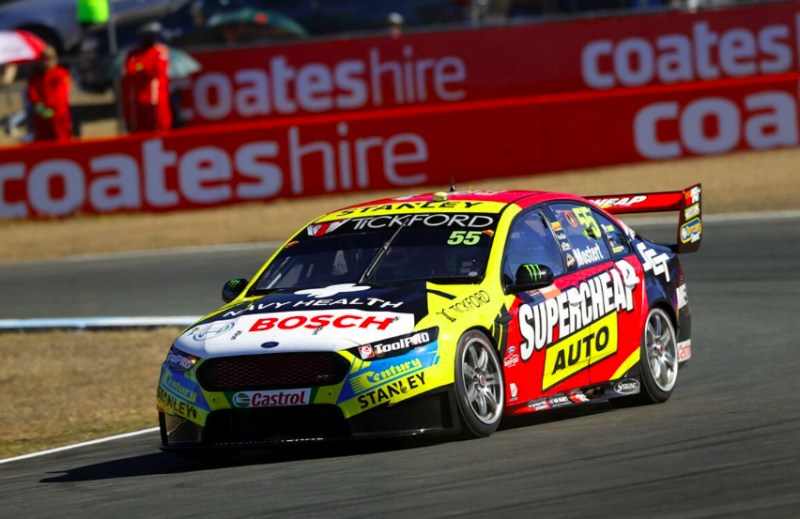 Stewards deemed the Tickford Racing driver impeded Shane van Gisbergen at Turn 6 while the Red Bull Holden Racing Team driver was on a flying lap in Armor All qualifying.

Following an investigation officials have since handed down a sanction which will see Mostert demoted from second to fifth on the grid.

As a result, Race 19 will feature an all Shell V-Power Racing front row with Fabian Coulthard joining polesitter Scott McLaughlin.

Meanwhile, stewards have confirmed that Jamie Whincup has copped a $1000 fine, with $500 suspended until the end of the year, after he failed to exit pit lane wholly within the fast lane during Practice 3.

“Following a post-race DRD investigation and an admission by Car #1, Jamie Whincup of a Breach of Schedule B2 Article 6.6 (failed to exit Pit Lane wholly within the fast lane) the Stewards imposed a Fine of $1,000 with $500 suspended until 31/12/18,” read a stewards report.