Ricciardo still an ‘outside chance’ for F1 title

Ricciardo still an ‘outside chance’ for F1 title 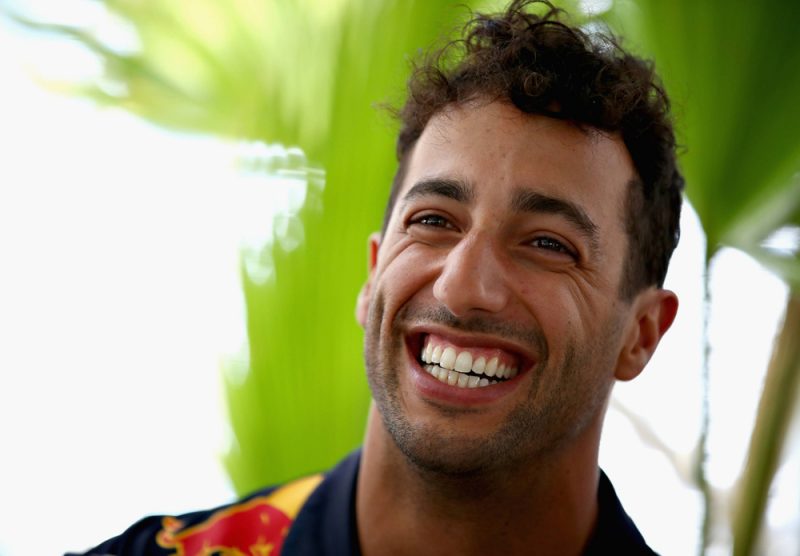 The Red Bull driver has taken victory in China and Monaco to sit fourth in the points standings, 65 points adrift of title leader Sebastian Vettel.

With a race win worth 25 points, Vettel is nearly three race wins clear of Ricciardo with 11 races left, starting with this weekend’s German Grand Prix.

Ricciardo believes a strong result in Hockenheim, and then next week at the Hungarian Grand Prix, will keep him in the title fight.

“For sure now we see ourselves as a real outside chance of the championship,” the Australian said.

“But if we could gain some big results over the next two, then it keeps us in. If we lose out, then it is probably putting us out.

“It could probably change the way we feel about the rest of the year from a confidence point of view.

“We should have a strong car in Budapest. I don’t think it will be to the extent of Monaco.

“Everyone expected us to dominate (in Monaco) and we did. I don’t think it will be that strong in Budapest, but we should have a good chance to be close to the win at least.”

Working against him is the prospect of a grid penalty which traces its roots back to the Monaco Grand Prix, where Ricciardo’s MGU-H failed.

Though the team had been able to introduce a substitute part and avoid taking a grid drop, however with that part now approaching the end of its life a new component looks set to see the Red Bull driver take a hit.

“We’re still not sure to what extent, but it’s likely,” admitted Ricciardo of the potential of a grid penalty in Germany.

“Ideally we win next weekend (in Hungary) and suck it up here.”

“I like the track, it’s fun and you can overtake,” he added.

“So if we do have the penalties and I start towards the back I’ll stay positive and know that there will be some good overtaking.”

Opening practice for the German Grand Prix begins at 1900 AEST on Friday.