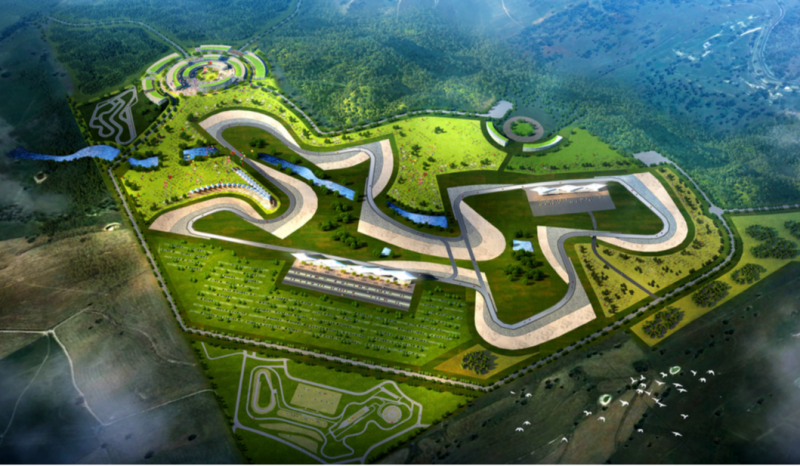 The tender to design a new permanent circuit at Bathurst has been awarded to UK company Apex Circuit Design.

Bathurst Regional Council (BRC) has today confirmed the renowned circuit design company has been selected to create a state-of-the-art 4.58km FIA/FIM accredited circuit situated on an area of land west of McPhillamy Park and Reid Park.

As previously reported, Apex Circuit Design boasts an impressive history in the market having been charged to deliver several international venues such as the Dubai Autodrome and China’s Zhejiang Circuit in addition to upgrades to Sydney Motorsport Park and New Zealand’s Hampton Downs.

Confirmation of the successful candidate to design the track is the latest step in bringing the $52 million project to fruition.

“This announcement is the start of bringing this vision to reality,” said Bathurst Mayor Graeme Hanger.

“Apex Circuit Design has extensive experience in motor track design and the company has designed and delivered some of the best motor sports tracks around the world.

“Bringing Apex on board with this project allows us to get this design right, to make the second circuit a world renowned facility, as iconic in the world of motorsports as the existing Mount Panorama circuit.”

BRC has also confirmed that Apex Circuit Design will have 84 weeks to create a detailed circuit design approved by both the FIA and FIM governing bodies.

Supercars has previously indicated that it is keeping a close eye on the project.