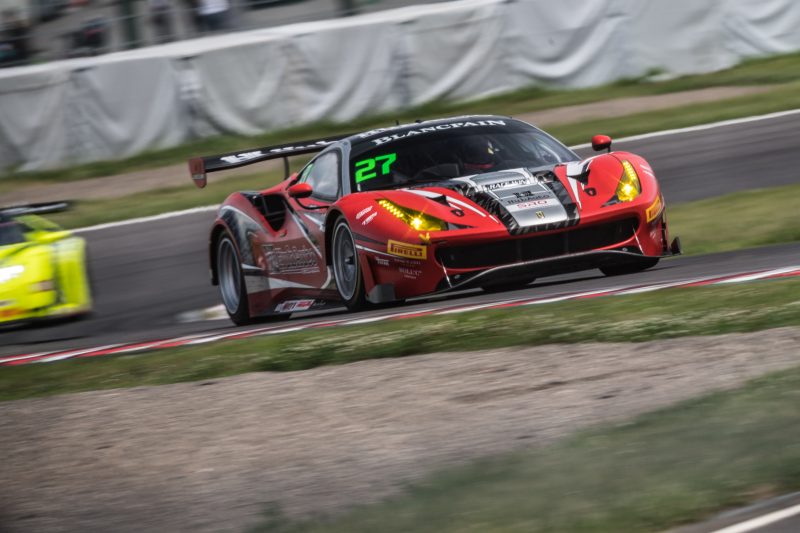 Jono Lester will join the Blancpain GT Series Asia field this weekend at Fuji when he drives with Nick Foster in a HubAuto Corsa Ferrari.

Lester’s career has been focussed on Asia in recent years, with the New Zealander also racing in Super GT and the Thailand Super Series in 2018, winning Round 3 of the latter in June.

The drive marks a return to Ferraris for the 28-year-old, who raced the Italian marque’s previous GT3 model, the 458, in the Australian GT Championship in 2015.

It is, however, the first time he has driven with Foster after the pair became friends while racing in the Toyota Racing Series in 2011. 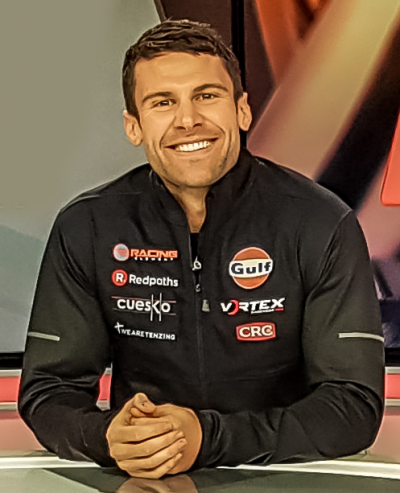 “To be successful in Blancpain GT Series Asia requires a fast car, slick team and rapid co-driver – HubAuto have all three,” said Lester.

“Nick (Foster) and I have always joked about how cool it would be to pair up one day, but I never actually thought it would happen until we both ended up in Asia with our respective GT careers.

“HubAuto is the perfect environment to make my Blancpain debut, and I finally get to drive a 488 GT3! It’s been top of my list since the 458 days back in Australia and New Zealand.

“This team are hungry to win, and I hope my experience in Japan will help them achieve their goal. As the most Japanese white man on the grid, Fuji is almost home turf for me now!”

Foster is currently fourth in the drivers’ championship, which is led by FFF Racing Team by ACM pair Martin Kodric and Dennis Lind.

There is also change in the other HubAuto Corsa car, in which factory Ferrari driver Davide Rigon will partner team owner Morris Chen due to Tim Slade’s presence at Queensland Raceway for the Virgin Australia Supercars Championship.

As always this season, there is a significant Australian presence throughout the field.

The 33-car field, including seven GT4s, will take to Fuji Speedway for practice on Friday, before a 60-minute race on each of Saturday and Sunday making up Rounds 7 and 8 of the series.