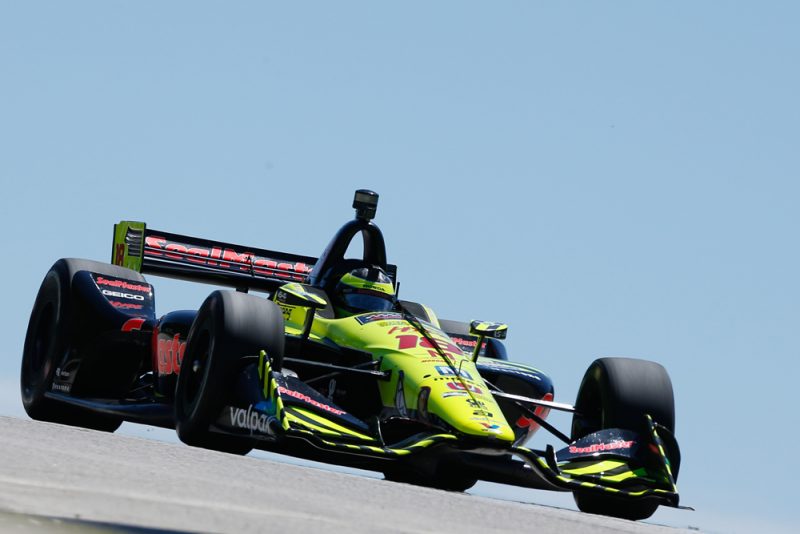 IndyCar will return to Laguna Seca in 2019

Laguna Seca has been confirmed as the final race of the 2019 IndyCar season as part of a three-year deal.

Announced by the Monterey County Board of Supervisors, the 2019 event will be held on September 22.

The Laguna Seca event replaces Sonoma Raceway, which will host its final event at the end of this season.

“Monterey is a place people want to be, and we will bring all of our guests. I think it’s a great choice for us.”

Top flight American open-wheel racing hasn’t visited Laguna Seca in competition since 2004, when it was known as CART, though did host Champ Car’s Spring Training in 2007.

Despite the list of changes needed prior to the race, Timothy McGrane, CEO of the circuit, is enthusiastic to have IndyCar back at the venue.

“The return of IndyCar to its spiritual road racing home of Laguna Seca is a tremendous honor and testament to the appeal of Monterey, and through the support of the County of Monterey will provide a significant economic benefit to our area businesses,” McGrane said.

“We are looking forward to creating more memories in race fans’ minds like Bobby Rahal’s four consecutive Indy car wins from 1984-1987, Mario Andretti’s farewell race in 1994 and Alex Zanardi’s last-lap overtaking of Bryan Herta in the Corkscrew in 1996.”

Ahead of the 2019 event a number of modifications will be made to the circuit, including reprofiling the kerbing, laying a cement slab at the Corkscrew, upgraded tyre barriers, and a host of others.

Laguna Seca is the first event confirmed for next season, with IndyCar yet to confirm the remainder of its schedule.