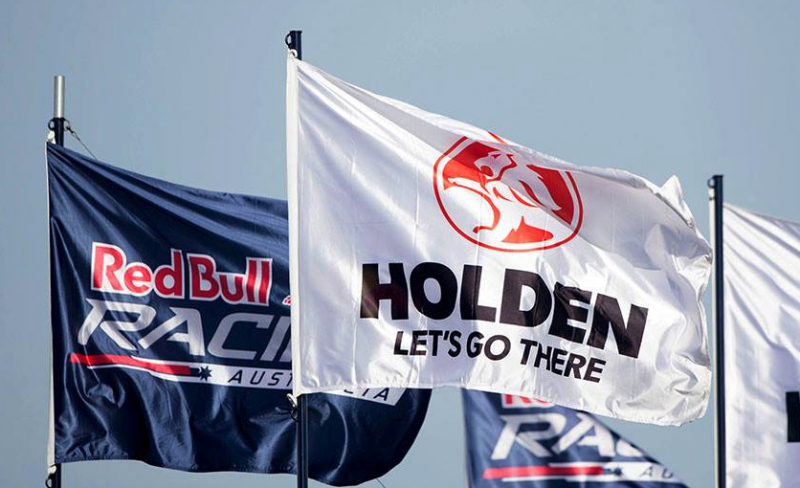 Holden has announced it will appoint a new managing director after confirming chief Mark Bernhard will leave the firm at the end of the month.

The struggling Australian car brand has revealed that Bernhard will be replaced by former Toyota Australia president Dave Buttner who will take over as managing director and chairman.

Having been at the helm since 2015, Bernhard departs Holden during a difficult period for the brand that has seen it slip to sixth in the sales charts.

A slump in sales has coincided with the decision to end local manufacturing and the arrival of an imported Commodore that is yet to win over the public.

This is the latest change in senior management following the departure of marketing boss Mark Harland in April. 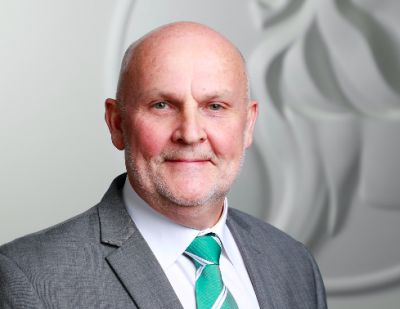 “Holden is where it all started for me,” Bernhard said in a statement.

“It has been an honour to lead Holden as we laid the foundation for a new future of this iconic Australian company.

“I am grateful to GM and the terrific people I have worked with through a career that spanned Australia, Europe, the US, Singapore and China – exceeding my wildest dreams when I joined the company as a fresh-faced eager graduate.”

Bernhard’s successor Buttner boasts an impressive resume having worked for Toyota since 1987 before becoming the brand’s Australian president in 2004.

During that period Toyota became Australia’s most popular marque.

“I am honoured and energised by this incredible opportunity to lead Holden, a company which is part of the fabric of our country,” said Buttner.

“I look forward to working with our people, our dealers and our partners to grow our business and get more and more Australian and New Zealand drivers behind the wheel of more and more Holdens.”

Holden remains actively involved in motorsport in Australia with a significant presence in the Virgin Australia Supercars Championship with the ZB Commodore.

The brand operates a factory team through Triple Eight which has developed the ZB Commodore Supercar Holden plans to use to underpin its future in motorsport.