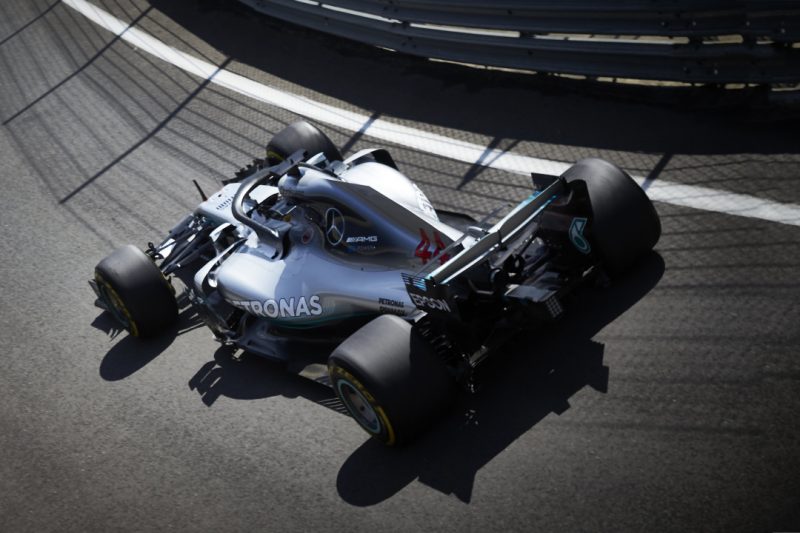 Mercedes has announced changes to its key senior technical staff ahead of the 2019 Formula 1 season.

Engineering Director Aldo Costa is set to step back from his role, but remain with the team as an advisor.

Costa’s place in the team’s Engineering Group will be taken by Chief Designer John Owen.

Mark Ellis, the team’s Performance Director, is also set to leave the team following confirmation he intends to take a sabbatical from the middle of next season.

Loic Serra will step into Ellis’ position before the end of the year ahead of a transition through the first half of 2019.

“This is a significant moment for our team and a great opportunity,” said team principal Toto Wolff.

“We have said many times that you cannot freeze a successful organisation; it is a dynamic structure and I am proud that we are able to hand the baton smoothly to the next generation of leaders inside the team.”

“Our drivers, anyone who is a fan of our team and, most of all, those of us lucky enough to work at Brackley and Brixworth, owe both Mark and Aldo a huge debt of gratitude,” Allison said.

“Aldo and Mark signalled their intention to step down over a year ago and have continued to give heart and soul to the company.

“Every day they take the fight to our competition with undiminished vigour and yet both men have reached deeper still in order to help me and others in the planning and implementation of their succession.

“Mark and Aldo pass on an unrivalled technical legacy to worthy and well-prepared successors to whom they have set a magnificent example of top-drawer technical leadership.”