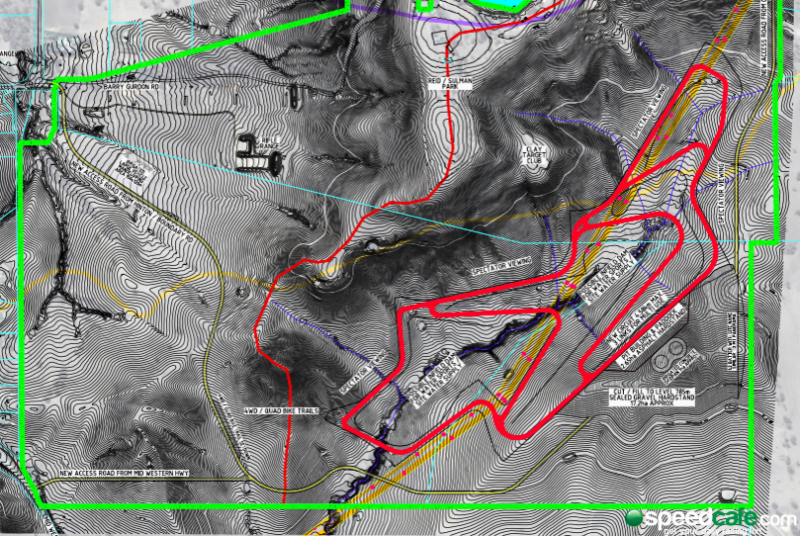 The Bathurst Regional Council (BRC) is due to determine the successful candidate charged with the design of the proposed new permanent circuit at Mount Panorama.

BRC is set to meet next week to evaluate three tender proposals from national and international firms with a view to constructing a state-of-the-art 4.58km FIA/FIM accredited circuit situated on an area of land west of McPhillamy Park and Reid Park.

It is expected a successful candidate will be announced before next Friday along with a draft track layout.

This is the latest step of the current project for a new track at Bathurst that stretches back to 2015 when the idea was first mooted.

Last year BRC welcomed design proposals for the project which is estimated to cost $52 million to complete.

IEDM has an impressive portfolio in circuit design in Australia having delivered a number of new builds including Townsville’s Reid Park circuit and most recently the acclaimed Newcastle East Street Circuit.

Apex Circuit Design also boasts an impressive history in the market having been charged to deliver several internationals venues such as the Dubai Autodrome and China’s Zhejiang Circuit in addition to upgrades to Sydney Motorsport Park and New Zealand’s Hampton Downs.

Italian firm Dromo has been employed across the world with its expertise used to design Argentina’s Autodromo Termas de Rio Hondo, which hosts MotoGP.

BRC revealed initial track designs for the new Bathurst circuit, dubbed Velocity Park, last year when it first launched the tender process, although it is understood these were issued as guidelines for designers.

The final approved circuit design could be vastly different to those previously released.

Council confirmed in August that it had raised $35 million of the $52 million budget required for the track build.