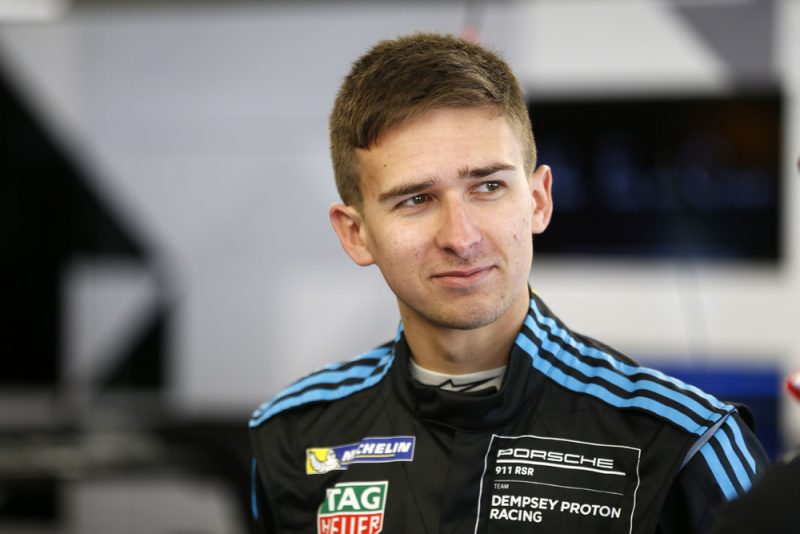 The factory Porsche GT driver is set to race in the Historic Queensland meeting this weekend at the circuit where he cut his teeth near his home town of Warwick.

Campbell, who has recently returned to Australia from his German base, will race a Datsun 1200 Coupe and an ASP 330 Clubman at the track where his late grandfather Bill Campbell was president.

The meeting will be his first in Australia since winning the GTE-Am class at the prestigious Le Mans 24 Hours last month with Porsche team Dempsey-Proton Racing alongside team-mates Julien Andlauer and Christian Ried. 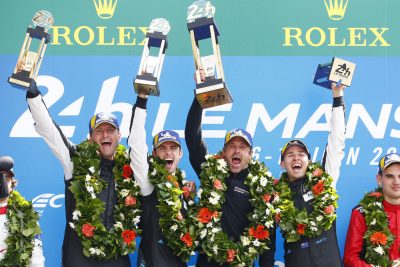 This weekend will however provide a stark contrast to Campbell’s FIA World Endurance Championship program but says it is important for him to spend time at home.

The 23-year-old spent part of his early career racing in the historic scene and has developed a passion for the discipline.

“It’s a bit different to Le Mans that’s for sure,” Campbell told Speedcafe.com.

“That’s (Morgan Park) where I started and I’m proudly enjoying my pro-racing and historic racing cars is what I’m very passionate about and very close to my heart, so obviously I like to come back and do a bit of that when I can.

“It’s also obviously a lot of fun and that’s where my background is. And that’s where I’ve learnt everything. Morgan Park Raceway is very deep part of my own family.

“It’ll just be a lot of fun. And to see a lot of familiar faces and friends. Living in Europe I don’t get to see them often it’ll be nice just to go back.”

Campbell says the magnitude of winning the GTE Am class on his Le Mans debut is beginning to hit home.

“It’s only my second year racing in Europe, and second year with Porsche and making my debut of a marvellous year and now to come out and win my class and it’s a pretty phenomenal thing to think about.

“It’s always something I wanted to check off the list and getting to check that off so early in my career is hard to imagine.”