XD Falcon to debut in Sandown TCM round

XD Falcon to debut in Sandown TCM round 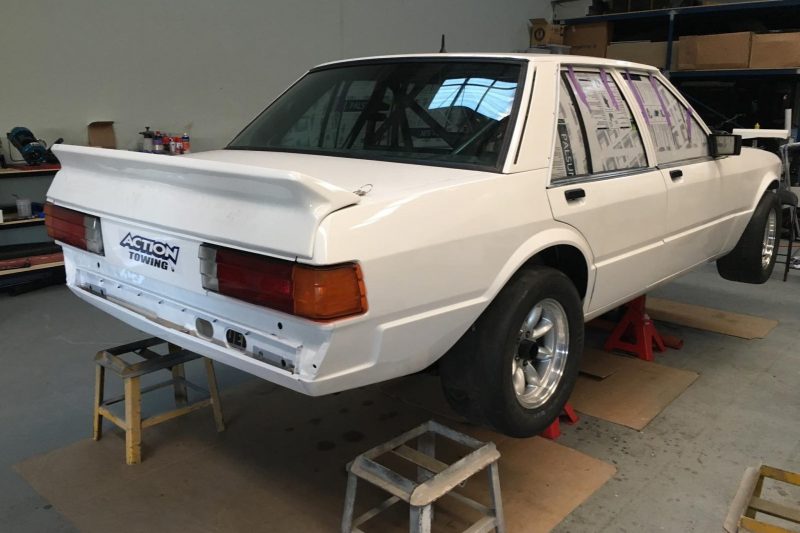 The XD Falcon is set for its Paynter Dixon Touring Car Masters debut in the next round at Sandown, Speedcafe.com has been told.

Marcus Zukanovic will be behind the wheel of the Action Racing entry for the Ford’s long-anticipated maiden round, which will come more than 12 months after Dick and Steve Johnson began the mission to bring the XD to Touring Car Masters.

Zukanovic and father/team manager Mick, who ventured to Indianapolis’ PRI (Performance Racing Industry) Trade Show last December to source parts for the build, had hoped to have an example of their own on the grid in time for the season-opener in Adelaide.

They ultimately chose to push the project completion back in order to ensure the car is adequately prepared.

While news on the XD had gone quiet in recent months, Speedcafe.com has now confirmed with category management that the car is on its way.

“They’ve just had normal new car issues but (will) definitely be at Sandown,” Category Administrator Rowan Harman told Speedcafe.com when asked about the Zukanovic XD during the most recent TCM round in Townsville.

“They’ll be testing in the next two weeks. The car’s basically finished, they’re just waiting on wiring.”

Team Johnson had initiated moves to bring the car, which was not eligible at the time, into the category in order to run a Tru-Blu tribute.

Their car is not due any sooner than late this year but will more likely be ushered onto the grid in 2019 after delays in sourcing a donor shell of sufficient quality.

The Johnsons took delivery of a chassis earlier this year, which made an appearance during Supercars’ official pre-season test at Sydney Motorsport Park.

Steve Johnson has continued to race the 1969 Ford Mustang Fastback which he took to last year’s title and is currently second in the series, having given up the lead due to a broken throttle cable in the final race in Townsville. 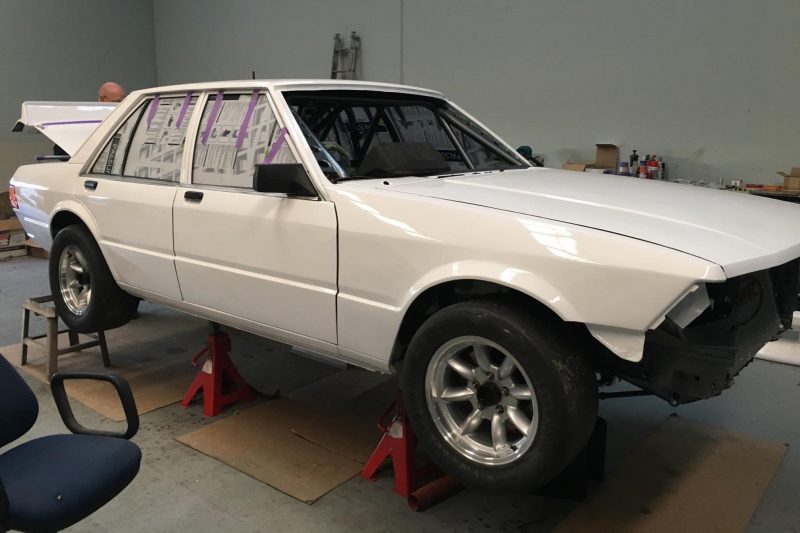