Vital QR upgrades completed ahead of Supercars round 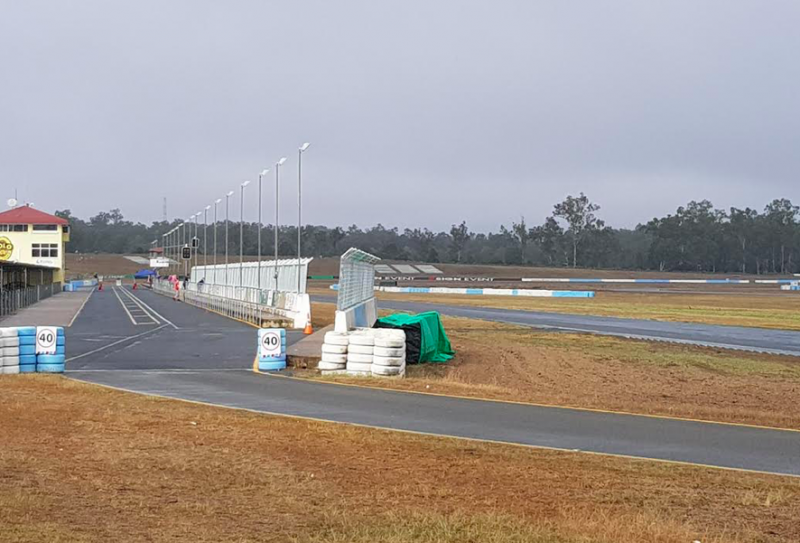 The necessary safety upgrades required at Queensland Raceway have been installed ahead of next week’s Coates Hire Ipswich SuperSprint.

Work has been carried out at the venue to enable the track to secure the necessary FIA Level 3 track licence which is imperative to host a round of the Virgin Australia Supercars Championship.

Debris fences have been erected halfway along pit lane and the back straight between Turns 2-3.

Further protection for three marshal posts at Turn 2-3 and on the entry to pit lane has also been put in place with additional points on the track to be improved over the next year.

Extra permanent tyre barriers have been placed at the high speed Turns 1 and Turn 2 and at the Turn 3 and Turn 6 hairpins.

Speedcafe.com has been informed by the circuit that it intends to place debris fences along the entire pit wall before the Supercars event in 2019.

More sections of debris fencing could be implemented prior to next weekend’s Supercars round. 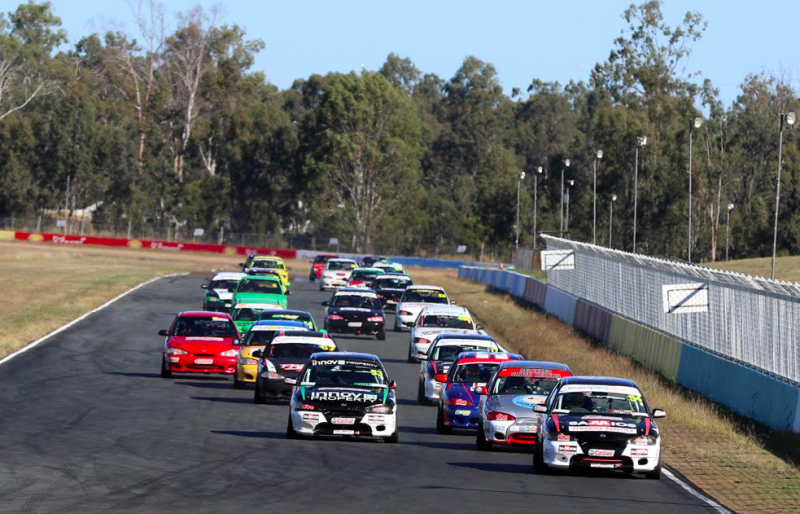 The new fence along the back straight pic: Matthew Paul Photography

Next Story Holdsworth focussing on salvaging season not future