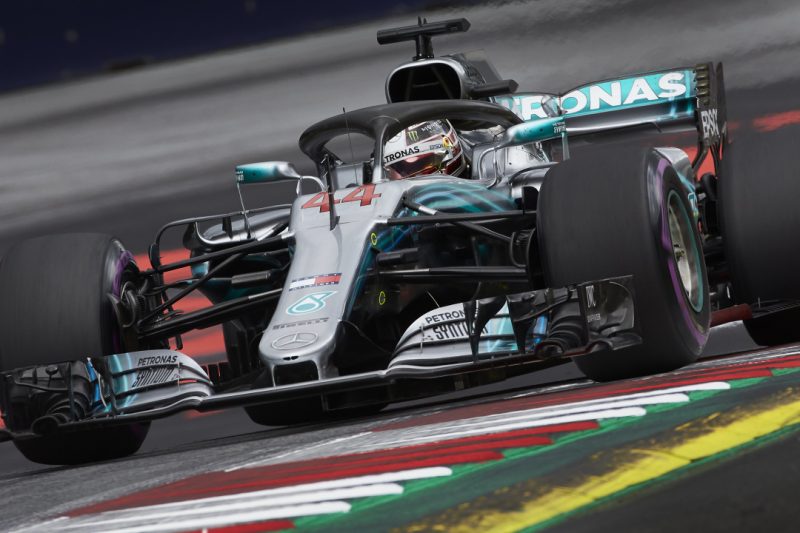 Formula 1’s leading teams and engine manufacturers have voiced their concerns over proposed changes to the sport’s power unit regulations set to be introduced in 2021.

Renault is also understood to be in favour of maintaining the current regulation set.

Introduced for the start of the 2014 season, F1 currently operates with 1.6-litre turbocharged hybrid engine which features both heat (MGU-H) and kinetic (MGU-K) energy recovery systems.

However, the complicated power units have come under fire for their extreme complexity and cost.

Much quieter than the high-revving engines they replaced, promoters and fans have also been vocal about the lack of visceral experience the engines provide spectators.

A new set of regulations has been drafted ahead of a 2021 introduction in an attempt to simplify the engines, which includes removing part of the hybrid system, in an effort to bring down costs.

It was also hoped the new regulations would tempt new power unit manufacturers into the sport, though at this stage none appear interested, despite Porsche and Aston Martin having been keen observers throughout discussions.

Honda is believed to have advocated the retention of the MGU-H, a component that was set to be axed from the new engines.

Wolff and Horner, whose Red Bull will become the effective factory team for Honda next season, are therefore unconvinced by the proposals and whether they’ll have the desired impact.

“I think ultimately the governing body and the commercial rights holder have got to do what they believe is right for the sport,” Horner explained.

“It doesn’t look like there’s anybody new coming in, so really I think it’s down to the FIA and Liberty to decide, what do they want?”

Wolff shared Horner’s sentiments, adding that the lack of a new manufacturer would mean the change would expose the four current power unit suppliers to additional development costs for seemingly no gain.

“It’s still very much out for discussion,” Wolff said of the current situation.

“We had a presentation that would have meant a redesign of the engine.

“All four currently in F1 engaged OEMs would have given their preference, with an understanding from our side that we maybe need a bit more noise, and a discussion around fuel consumption, that’s important.

“But just for the benefit of redesigning an engine without anybody else entering doesn’t make a lot of sense.

Though unwilling to fundamentally change their engines, the sport’s current engine manufacturers are willing to cede some ground that would make the current engines louder, more powerful and include the introduction of some standard components.