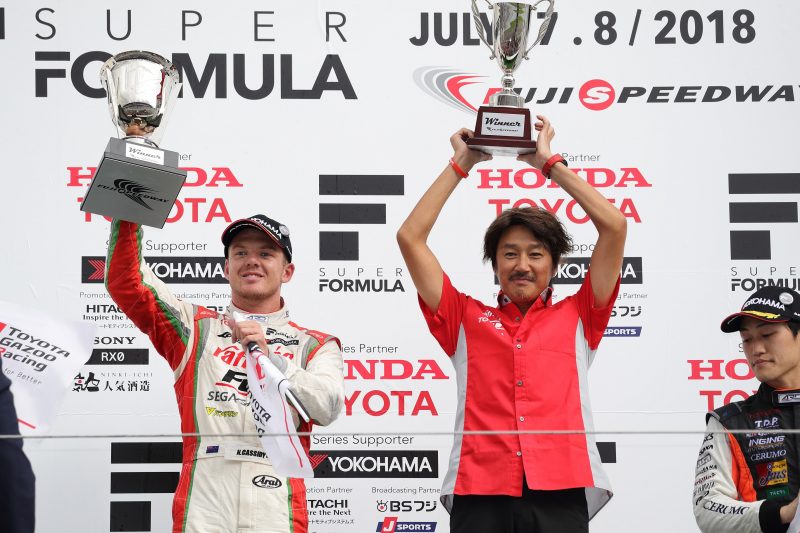 The New Zealander, who is in his second season, converted from pole position to win the 55-lap encounter by 4.2s.

He has now moved to within one point of series leader Naoki Yamamoto, who finished the race third, while Hiroaki Ishiura grabbed second.

French driver Tom Dillmann came home 10th ahead of Red Bull junior Daniel Ticktum in 11th after he started from the back of the grid.

Super Formula heads to the Twin Ring Motegi for Round 5 on August 18-19. 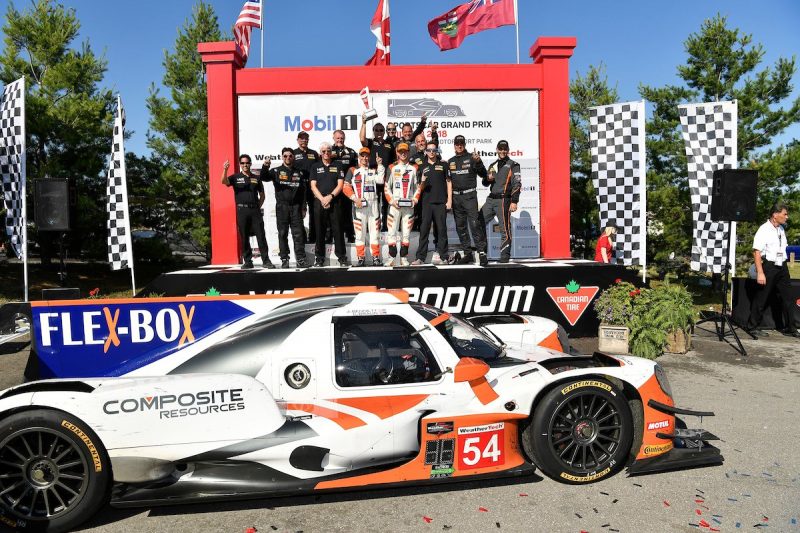 Colin Braun, who shared the #54 CORE entry with Jon Bennett, made a daring pass in the final 12 minutes of the race to secure the team its first overall win.

The duo were set to start from pole, but elected to change their starting driver so were relegated to the rear of the Prototype class.

This meant the #10 Cadillac DPi of Jordan Taylor and Renger van der Zande would set off from the top spot, with the car leading the closing stages before Braun got by Taylor late in the race.

Taylor held onto second ahead of the #31 Cadillac DPi of Felipe Nasr and Eric Curran in third outright.

Ford Chip Ganassi Racing once again claimed GTLM honours, as the #67 Ford GT of Richard Westbrook and Ryan Briscoe handed the team its third class win of the year.

The #67 Ford took over after a dominant run from the #911 Porsche 911 RSR of Nick Tandy and Patrick Pilet, which lost out in a Caution period during the dying stages of the race and crossed the line fourth in class.

Antonio Garcia and Jan Magnussen finished second in the #3 Corvette Racing entry, with the sister #4 car of Tommy Milner and Oliver Gavin sneaking into third.

The IMSA WeatherTech SportsCar Championship will head to Lime Rock Park next for the Northeast Grand Prix from July 20-21. 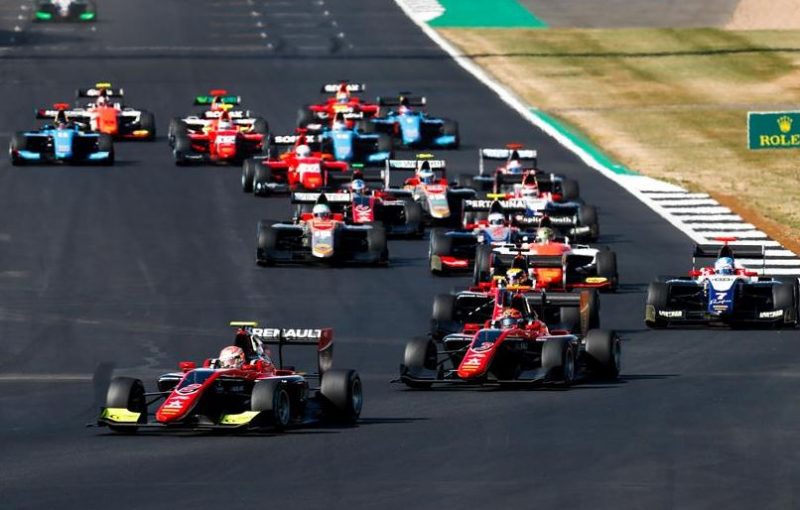 Joey Mawson banked a top 10 in the opening GP3 race of the weekend at Silverstone before slipping to 13th in Sunday’s race.

The Australian had been running eighth in the early stages but fell behind Jake Hughes and then Guiliano Alesi, while Hughes later retired to promote Mawson back up the order.

Out front Anthoine Hubert survived two Virtual Safety Cars and one full Safety Car to win from Nikita Mazepin, and Callum Illott in an Arden one-two-three.

Pedro Piquet held the lead from the opening corner to take his maiden GP3 win ahead of Alesi and Ryan Tveter.

GP3 next moves to the Hungaroring in support of the Hungarian Grand Prix on July 27-29. 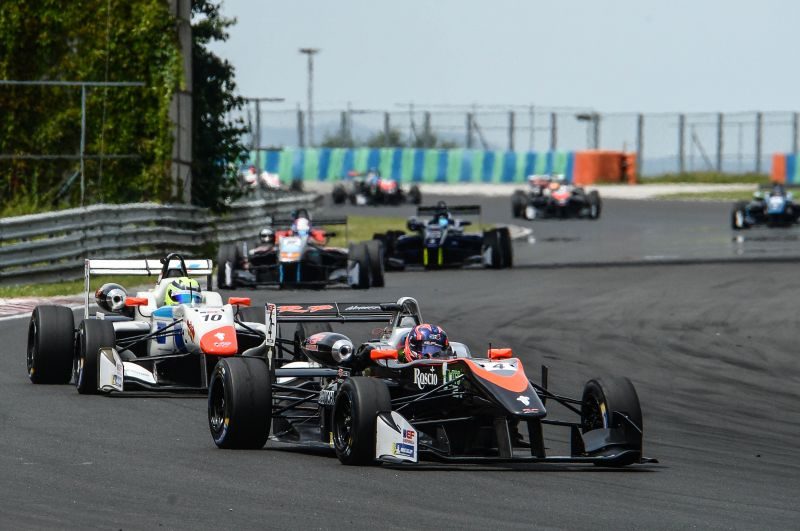 Felipe Drugovich’s domination of Euroformula Open continued at the Hungaroring as the Brazilian claimed both of the weekend’s races to extend his championship advantage.

Drugovich beat Bent Viscall and Marcos Siebert in the opening race of the weekend, moving from second to first at the start to win by two seconds.

He then extended that advantage in Race 2 to eke out a 5.2s win over Viscaal with Sibert once again third.

Australian Calan Williams finished sixth in the opening race, and eighth in Race 2.

Euroformula Open’s next event is at Silverstone on September 1-2. 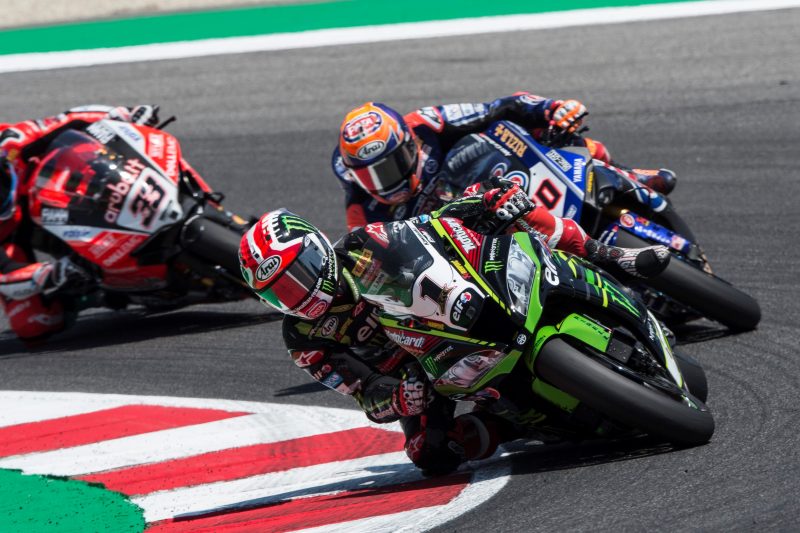 Jonathan Rea has extended his Superbike World Championship lead with another sweep, this time of Round 9 at Misano.

While his Kawasaki Racing Team team-mate Tom Sykes qualified on pole for Race 1, Rea outbraked him into the first corner and was never headed.

Chaz Davies (Aruba.it Ducati) gained three positions at the start and two more over the course of the 21-lap race to take second from Eugene Laverty (Milwaukee Aprilia), who gave up a place to Davies when he ran wide on Lap 16.

Rea had to work much harder from ninth on the grid in Race 2, hauling his way to third before passing Marco Melandri (Aruba.it Ducati) on Lap 9 after a big dice.

Michael van der Mark led by 1.5s at the time on his Pata Yamaha but Rea got past with three laps to go.

Only 0.3s separated them at the chequered flag while Melandri completed the podium.

Rea leads the championship by 92 points to Davies, who finished fourth in Race 2, with World SBK now on its summer break before the Portuguese Round at Portimão on September 14-16. 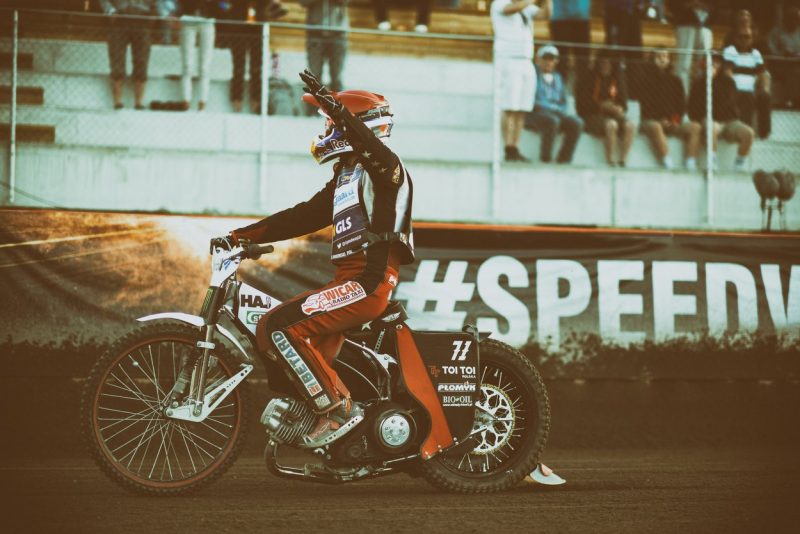 Maciej Janowski won the Swedish round of the FIM Speedway Grand Prix ahead of Fredrik Lindgren and Bartosz Zmarzlik.

Tai Woffinden also progressed to the final by winning the first semi, but ended the race fourth.

Janowski won the final from gate one, capping off a night which saw the Pole take six straight wins to accumulate 18 points, having started with no points from his opening heat.

Australians Jason Doyle and Chris Holder ended the event seventh and 11th respectively, and now sit ninth and 10th in the championship standings.

Woffinden continues to lead the championship from Lindgren heading into the British Speedway GP on July 21. 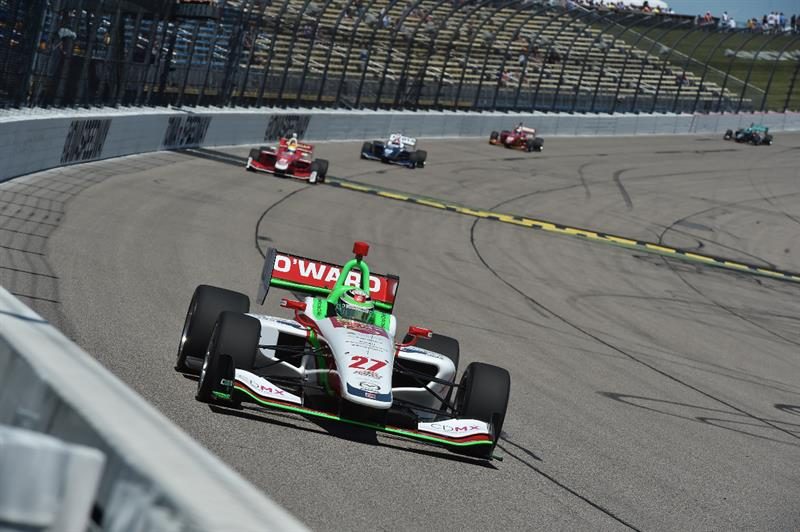 Pato O’Ward (Andretti Autosport) has closed the gap at the top of the Indy Lights standings with an all-the-way win in Iowa.

The Mexican steadily pulled away before cruising home to a 2.8s victory, while Colton Herta (Andretti Steinbrenner Racing) prevailed over Santi Urrutia (Belardi Auto Racing) in a near race-long battle for second position.

Herta leads the series by eight points ahead of a double-header this weekend in Toronto (July 13-15 local time).