POLL: Who will take over Supercars’ fan favourite tag?

POLL: Who will take over Supercars’ fan favourite tag? 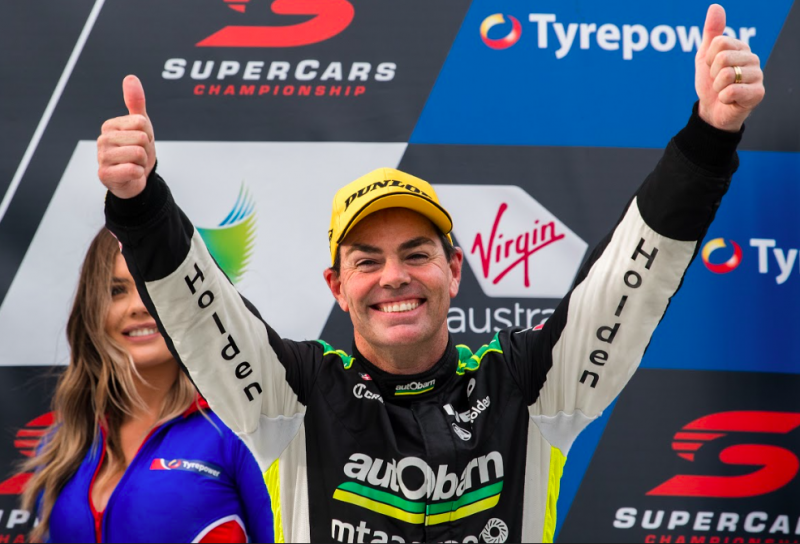 Proof that Craig Lowndes is the undisputed fans’ favourite was underlined at Townsville as hoards of supporters turned out to show their appreciation following confirmation of his full-time retirement.

The 44-year-old revealed ahead of the Watpac Townsville 400 that this year will be his last full season in Supercars but will remain as a co-driver at Triple Eight.

Over the last 22 years Lowndes has become a firm favourite among supporters who warm to his jovial, smiley, friendly and personable demeanour.

He has been likened to mentor the late Peter Brock regarding his unique relationship with fans, always making sure to take time out of his schedule to engage with them whenever possible. 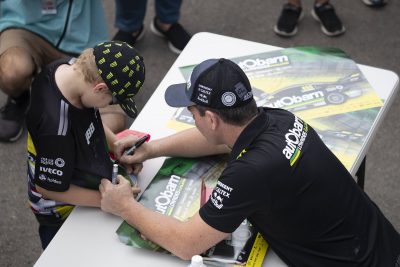 Lowndes reiterated during his emotional announcement last Friday that the fans are the backbone of the sport and have played an important part in his career.

This engagement with the public must not go unrecognised in helping building the Supercars stature and fanbase into what it is today.

It will require Supercars to find drivers to take up that mantle in the future to ensure it maintains that link with the next wave of fans.

While quick to affirm he is not disappearing from the scene just yet, Lowndes’ announcement does beg the question, who will become the next fan favourite?

Certainly there are candidates in the current crop of drivers with Scott McLaughlin (Shell V-Power Racing), David Reynolds (Erebus Motorsport) and Chaz Mostert (Supercheap Auto Racing) among a group who appear to be developing a unique connection with supporters.

McLaughlin has been compared to Lowndes for his ability to connect with fans at and away from the circuit, but it remains to be seen if the New Zealander will take over as the fans’ favourite.

This week’s Pirtek Poll wants to know who you think will become the fans’ favourite in the future?