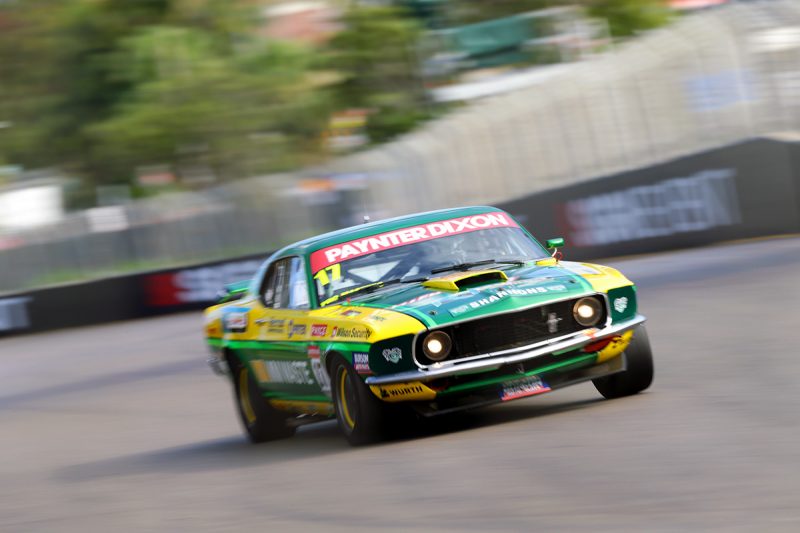 Steve Johnson has dominated the opening day of track action for the Paynter Dixon Touring Car Masters Series at the Watpac Townsville 400.

The Ford Mustang driver proved quickest in both practice sessions, his best a 1:21.363s during the opening 20-minute affair.

John Bowe (Holden Torana) was second-fastest each time, setting his fastest during Practice 2 to end the day 0.489s slower.

“It’s good. Thought the car would be OK here especially over the bumps,” said Johnson.

“Riding the kerbs important here – it’s a bit like an Adelaide, Newcastle or Sandown style of circuit and we seem to have got the car OK.

“(It) Doesn’t feel awesome even though the timesheets say we’re doing well, but it’s not bad.”

Jason Gomersall was next-quickest, despite contact with the wall late in the morning session which ruled him out of the afternoon running.

The sole Pontiac Firebird, which is making its return to the series this weekend in the hands of Rob Hackwood, finished 11th for the day overall.

Qualifying for Touring Car Master gets underway on Saturday at 0950 AEST, before Race 1 at 1240. 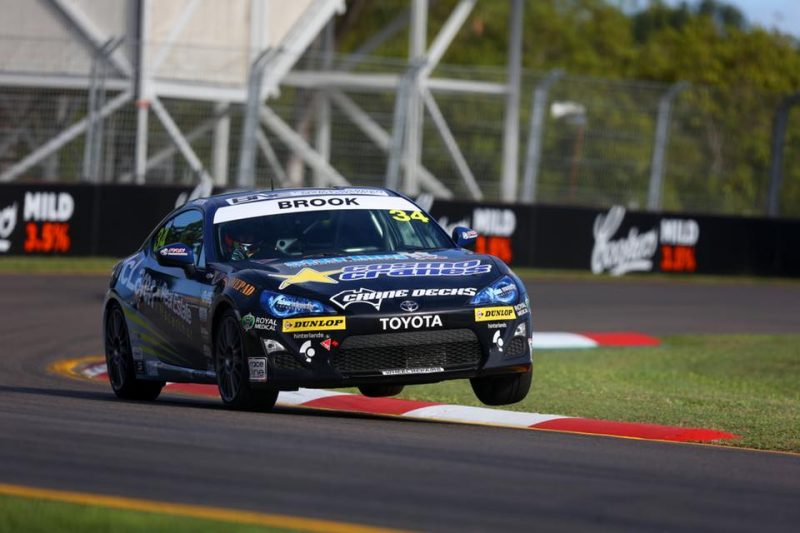 Cameron Crick has pipped Tim Brook in practice for Round 2 of the Toyota 86 Racing Series.

Crick laid down a 1:30.027s early in Practice 1 which stood up as the fastest time of the day.

The earlier pace-setter was only 0.030s off the pace the second time around in a reversal of the Practice 1 top two.

Grice’s fastest time came despite having made front-to-rear contact with Emily Duggan earlier in Practice 2.

Zane Morse had the most notable incident of the day when he found that wall at Turn 6 after breaking into a slide which he overcorrected during Practice 2.