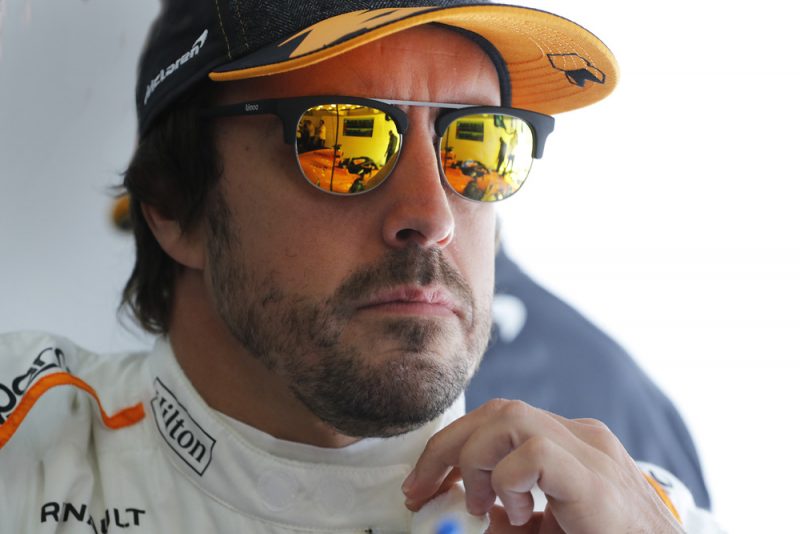 The fallout from McLaren’s Formula 1 management reshuffle earlier this week has continued with Fernando Alonso saying he wasn’t consulted about the changes.

During the week the team’s Racing Director, Eric Boullier, resigned after four years with the team.

Regarded by Brown as one of the leaders of the team, Alonso admits he was party to the ongoing developments internally, but says he had no input into the restructure.

“I was informed about all the changes, and all the new possibilities, as Stoffel (Vandoorne) has been informed.

“Obviously I had more experience with Andrea than Zak, that only knows Andrea for one year alone, and he wanted my opinion, and how I see also Gil.

“Obviously he knows Gil for 20 years and I know Gil for one year, so he knows much more than me in terms of what possibilities and what scenarios maybe Gil can come into play.”

With his own future uncertain, Alonso added that the changes within the team wouldn’t influence any decision he makes going forward.

“It doesn’t change anything for me, for the future, or anything,” he explained.

“The most important thing is to keep improving the car and being more competitive, and hopefully with this new organisation the team can move forward quicker. This we will see in time.”

Brown however believes a McLaren resurgence is still some way away, revealing that the 2018 car produces less downforce than its predecessor.

“We don’t have the same level of downforce this year that we had last year,” Brown confessed.

“So we have identified an area in which our car this year is weaker than last year’s car.

“Did we have the best chassis last year? No, definitely not.

“Did we have probably a better chassis? I think because of all the different variables it would be hard to definitively say yes or no, but we know we have less downforce this year than last year.”

Having switched engine suppliers, the team has already scored more points in 2018 than it managed in 2017, though still finds itself sixth in the constructors’ championship.

The team last won a world championship in 2008, with Lewis Hamilton, and hasn’t won a race since the end of the 2012 season.

According to Brown, those figures are unlikely to change in the immediate future, with the team perhaps a decade away from challenging for another world championship.

“Realistically, this is going to take some time to fix, so I think we are years away,” Brown reasoned.

“We have to be very realistic and honest with ourselves, with our fans, to say that this is going to be a journey, so I think everyone needs to recognise that.”