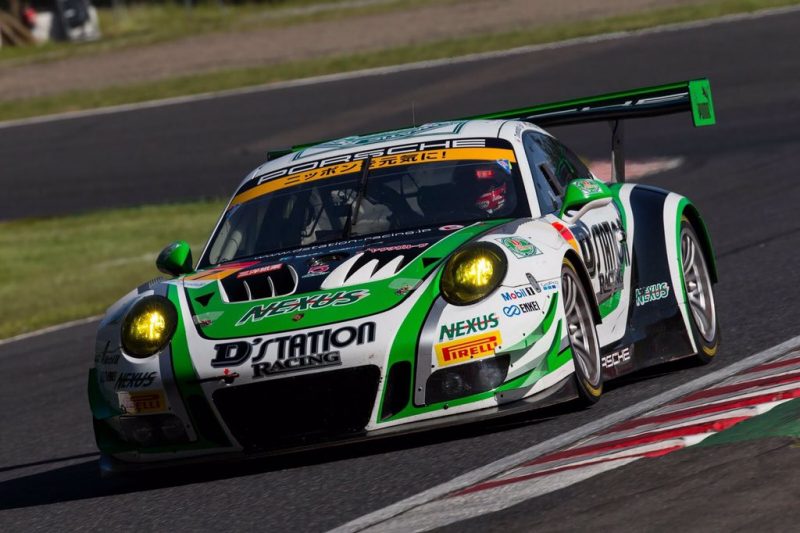 D’station Racing’s Porsche similar to that which Earl Bamber will pilot in the Suzuka 10 Hours pic: Earl Bamber Twitter

Earl Bamber will join the grid for the Suzuka 10 Hours in a pro-class entered Porsche as part of the Asian leg of the Intercontinental GT Challenge.

The New Zealander will drive alongside Sven Müller and Tomonobu Fujii with local outfit D’station Racing, who are regulars in the Japanese Super GT series.

It follows the confirmation on Wednesday that Bamber will drive the KUS Team75 Bernhard Porsche 911 GT3 R in the 24 Hours of Spa-Francorchamps later this month, among a mammoth provisional 68 car entry list.

Fellow Kiwi Jono Lester will pilot the team’s sister Porsche 911 GT3 R in the Pro-Am class at the Suzuka 10 Hours.

“The invitation to join D’station Racing is an exciting opportunity for me to return to Japan with one of the top teams in Japanese motorsport, up against a world class field of teams and drivers,” said Lester. 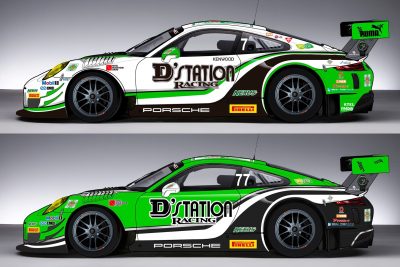 “Hoshino and Kondo have proven in Super Taikyu (Japanese endurance touring car series) to be a strong, winning pairing in 2018.

“Together, I believe we can contend for the Pro-Am class podium. It’s a great privilege to be a part of such a high profile event as the 47th Suzuka 10 Hour race.

“I have close ties within D’station Racing and to join them is the culmination of many years of development on and off the track.

“I hope this will be the first of many races together with D’station Racing in the future.”

D’station Racing’s two entries bolster Porsche’s line-up for Suzuka 10 Hours, an event which has evolved out of the Suzuka 1000km race in the conventional summer slot.

Craft-Bamboo Racing announced in May that they would field a Pro-class Porsche spearheaded by 24 Hours of Le Mans GTE-Pro winners Laurens Vanthoor and Kevin Estre as well as Porsche young professional Mathieu Jaminet.

The Suzuka 10 Hours makes up Round 3 of the 2018 Intercontinental GT Challenge.

The series began in February with the Bathurst 12 Hour and continues with Spa 24 Hours later this month before concluding with the California 8 Hours at Laguna Seca Raceway.

A capacity 30-car field is expected for the Suzuka 10 Hours, which takes place from August 24-26.