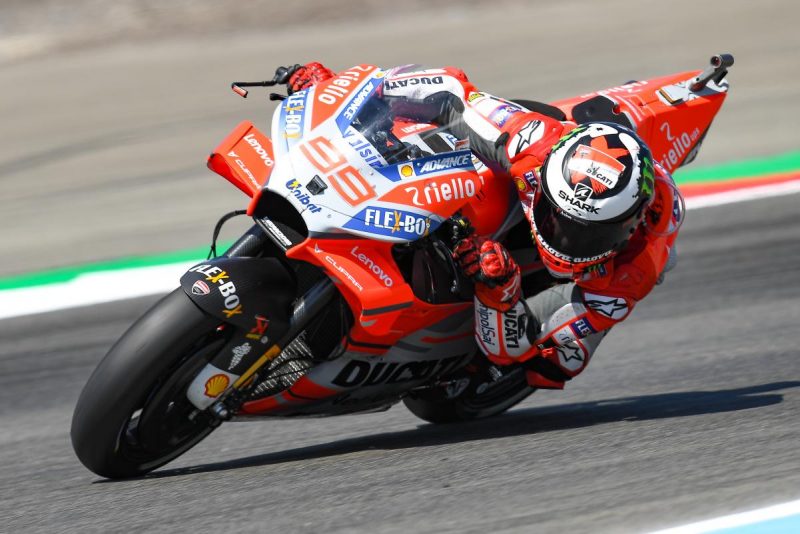 MotoGP teams will no longer be able to exploit a rule which allows aero fairings to be modified from track to track next year.

Under the present system, teams must homologate one fairing for the start of the season and are allowed to introduce another at any subsequent round, after which riders may switch between the two.

However, the regulations also allow for pieces to be removed from those two fairings, allowing teams to modify their set-ups depending on the circuit.

Teams may therefore actually choose from any number of fairing options, depending on those homologated designs.

The Grand Prix Commission took a decision during its Assen meeting to discontinue that allowance next year.

“Aero-body design guidelines have been released by the Technical Director and new aero-body dimension limits and limitations on the combination of different areo-body parts have been introduced,” read a statement issued by the Commission.

“As a result, the present designs will still be allowed, but it won’t be possible to remove/swap significant aerodynamic parts.”

Electronics will also be more tightly controlled in order to prevent teams gaining an undue advantage in the area.

“A new and more robust unified CAN connections layout for the MotoGP machines has been agreed, and some limitations imposed on the information exchange among the various CAN devices (e.g. the inertial platform) and the ECU,” said the Commission statement.

“This, together with a unified inertial platform, represents a considerable step-up in electronics security.”

The season continues with Round 9, the German MotoGP, on July 13-15.