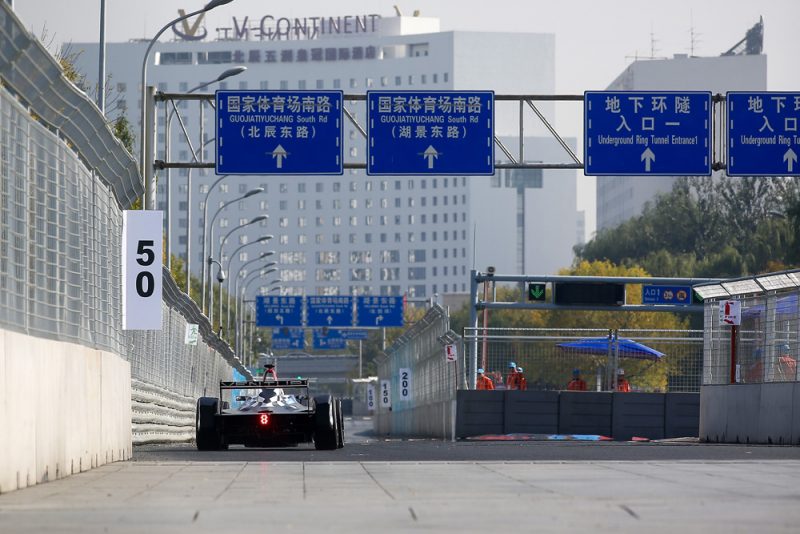 Formula E will return to mainland China in 2019

Formula E has added a new event to its 2018/19 season calendar with confirmation that it will return to mainland China.

The all-electric series made its debut in 2014 in Beijing and returned to the mainland the following year.

Chinese province Hong Kong hosted the 2017/18 season opening double header, having made its debut on the calendar in 2016/17.

Officials have now confirmed that Formula E will head to Sanya next March for the sixth round of the championship.

Sanya is located in the Hainan province, which itself is a large island in the South China Sea near Vietnam, though is still considered part of mainland China.

“Bringing the ABB FIA Formula E Championship back to mainland China is an important step in a key territory for the series and a market that’s instrumental to the continued development and uptake of electric vehicles globally,” said Formula E Founder and CEO Alejandro Agag.

“Sanya is an idyllic setting for a Formula E race – not just with the stunning views on the shores of the South China Sea – but for the ongoing efforts of Hainan in the field of electric mobility, which has led to Sanya boasting the best air quality of any city in China.”

China’s confirmation leaves just one event unannounced, that of the championship’s third round, scheduled for January 26.

The new event still requires the approval of the FIA World Motor Sport Council while Round 3 of the championship.