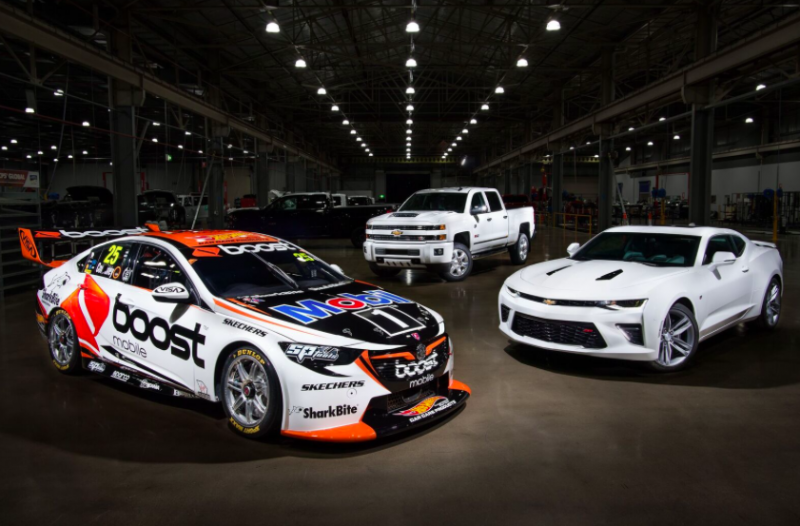 Mobil 1 Boost Mobile Racing will debut a fresh new look on its cars at this weekend’s Watpac Townsville 400.

The operation’s ZB Commodores for James Courtney and Scott Pye will feature a noticeable twist to its current livery with a stunning white gloss joining the familiar black and orange colour scheme.

It is anticipated the bold livery will remain on the cars for the next four events including the Red Rooster Sydney SuperNight 300 (August 3-4) and Supercars’ inaugural visit to South Australia’s The Bend Motorsport Park (August 24-26).

The team hopes the livery will stand out under lights when the series conducts its first night race on Australian soil since 1997 next month.

Supercars has confirmed teams can make alterations to liveries including the use of reflective paint and stickers to enhance the look of the cars at the night race.

“The new livery looks fantastic, it is sure to turn heads at Townville and beyond,” said co-team principal Mathew Nilsson.

“We’ve had extremely positive feedback on the car all year, so we didn’t want to stray too far away from what we achieved there, but it’s important for us to stay fresh and constantly evolve, and this is a wonderful way of doing it.

“We’ve had some great results at Townsville in the past, so we head in confident that the new colours will be seen at the front of the field.”

Co-team principal Bruce Stewart added: “It was also important to have a car that is a standout for the upcoming SuperNight race. You definitely won’t miss us under lights, that’s for sure.”

The car has been pictured alongside the Chevrolet Camaro and Silverado vehicles that the Walkinshaw group sells under its Holden Special Vehicles (HSV) arm.

The Camaro, which is being investigated for a possible Supercars project, was reported to go on sale this month.

The Watpac Townsville 400 has proved to be a happy hunting ground in the past for the team, following podium finishes at all previous events at the venue except last season. 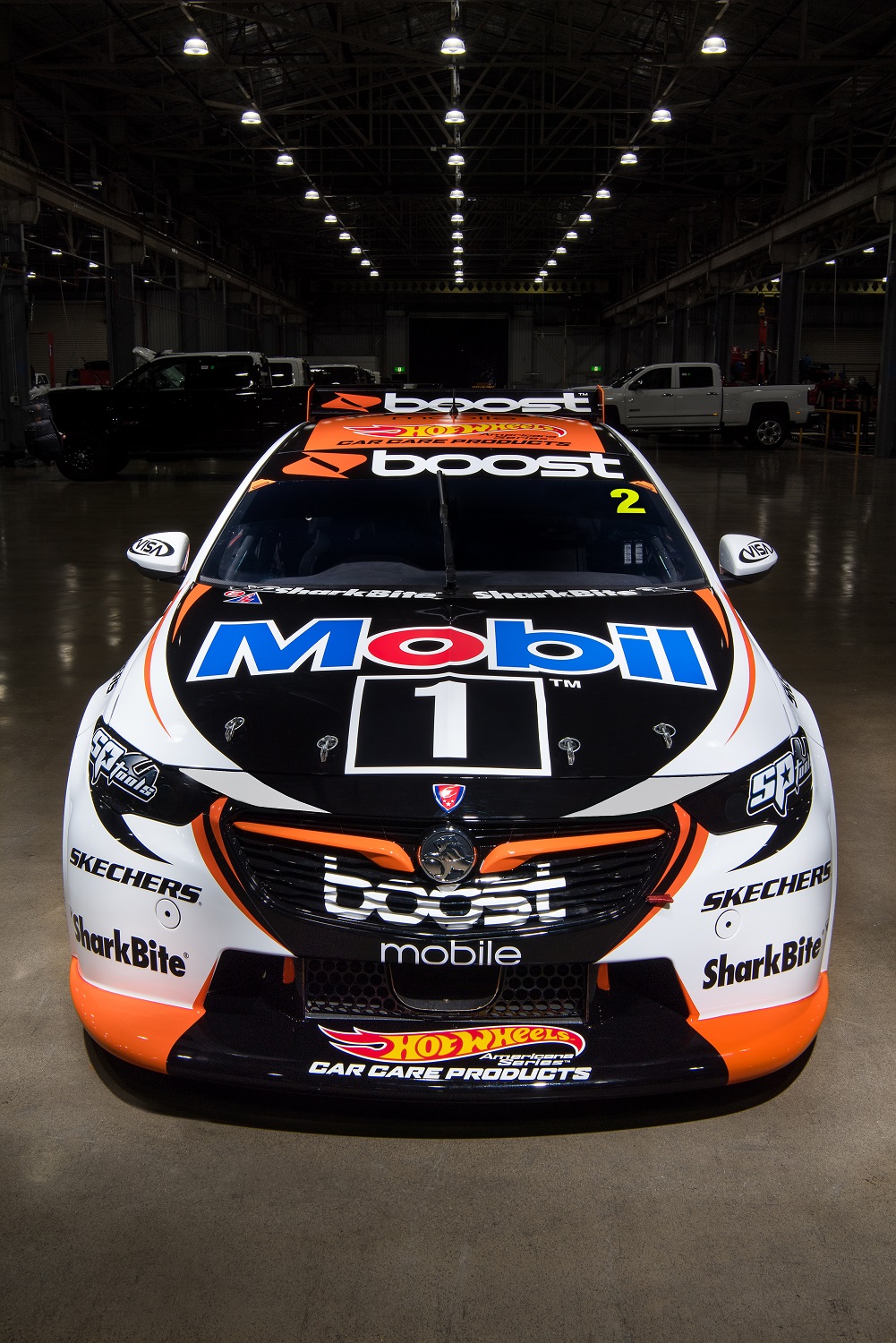 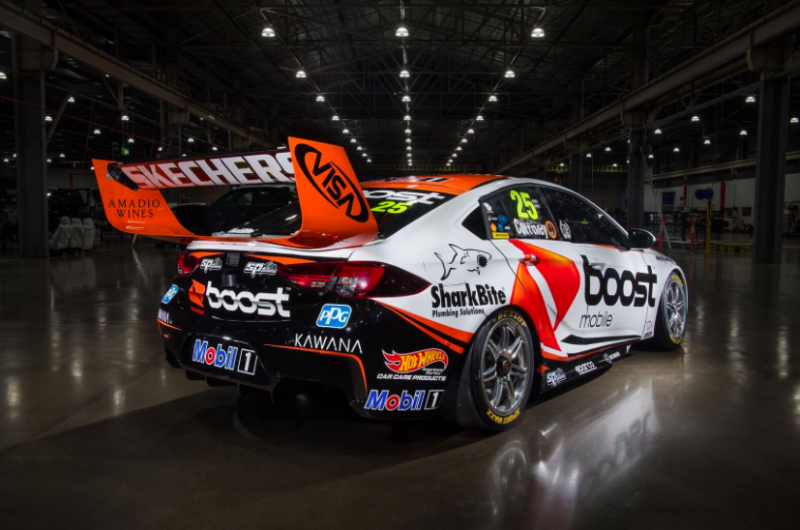