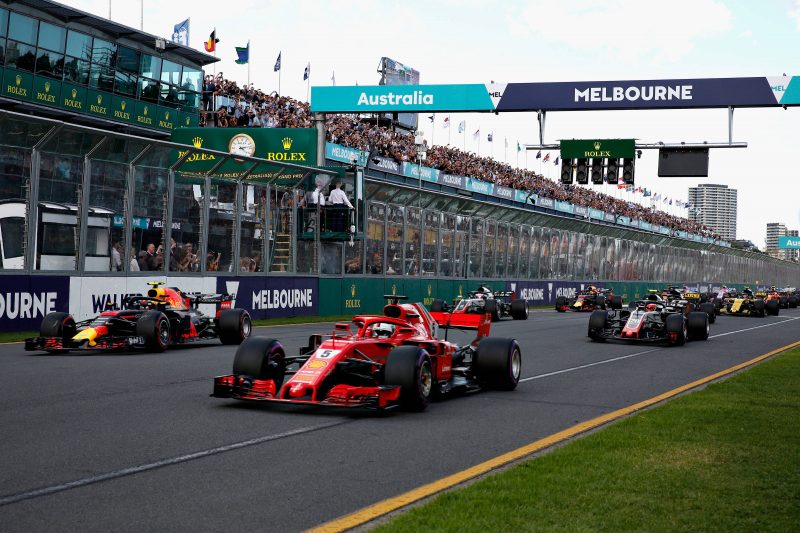 The Formula 1 Australian Grand Prix is set to be held a week earlier next year as it retains its season opener calendar slot for 2019.

Melbourne’s Albert Park is expected to welcome the F1 circus for its annual curtain raiser from March 14-17, although the date is yet to be ratified by the FIA at a World Motor Sport Council meeting later this year.

The last time the event held a date that early in the calendar year was back in 2015.

“To announce the Formula 1 Australian Grand Prix 2019 date more than eight months out from the event is fantastic news and we hope this will encourage overseas and interstate visitors to plan for a lengthy visit to Melbourne and Victoria,” said Australian Grand Prix Corporation CEO Andrew Westacott.

“We are immensely proud of the four-day spectacle Melbourne puts on and honoured to raise the curtain on one of the world’s most prestigious annual championships.

“The start of an F1 season, our Aussie superstar Daniel Ricciardo, a Supercars Championship round and so much off-track action – it’s a must-attend event in 2019.”

This year’s Australian Grand Prix attracted an estimated 94,000 crowd on race day that saw Ferrari’s Sebastian Vettel lead home Lewis Hamilton, while Ricciardo equalled the best ever result for an Australian at a home F1 race by finishing fourth.

An earlier date will place the race meeting two weeks after the Adelaide 500 Supercars season opener, which announced its 2019 slot last weekend.

As a result, it appears the Australian Grand Prix will once again host the second round of the Supercars Championship following on from this year’s inaugural Albert Park points paying event.

Supercars agreed a new deal last year that will see the category race on the F1 support bill until 2023.