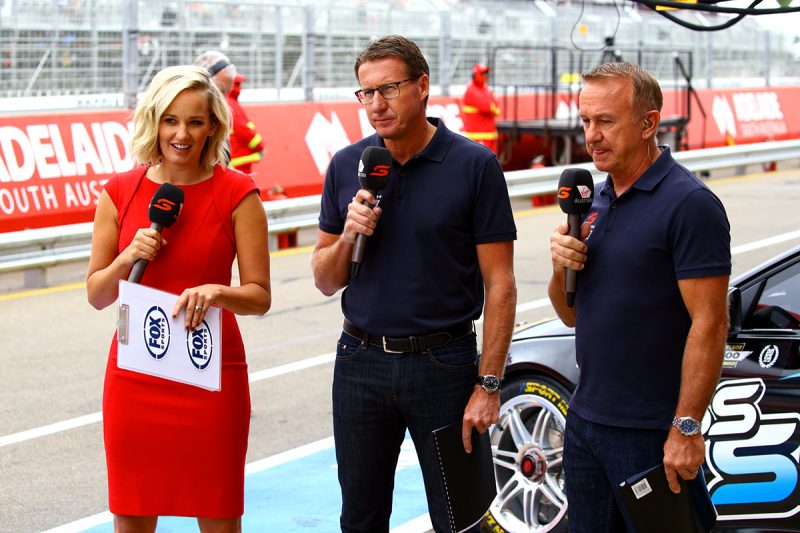 Fox Sports Supercars host Jessica Yates and ASBK presenter Emma Notarfrancesco have been named as Dare To Be Different ambassadors.

The two media personalities join a growing list of names lending their support to the Australian version of the program initiated by ex-Formula 1 test driver Susie Wolff.

Dare To Be Different aims to inspire young women to take up careers in motorsport, whether driving, engineering, management, marketing, or communications.

The local chapter of the program was launched at the Formula 1 Australian Grand Prix in March and is run in conjunction with the Confederation of Australian Motor Sport.

Yates has been a key member of Fox Sports’ motorsport team for several years, including hosting MotoGP telecasts before the network acquired the rights to the Virgin Australia Supercars Championship.

She also won the Supercars Media Award in 2016, the first female to do so.

“Traditionally, it’s fair to say there haven’t been an overwhelming number of women involved in motor sport, but we are certainly seeing that change,” said Yates.

“I am a firm believer that if you want something badly enough, you will always find a way.

“Dare To Be Different is a fantastic program and I am proud to be helping encourage, inspire and motivate women to understand there are opportunities for them to be involved in motor sport, whether it is in media, or as a race engineer, driver or valued team member.”

Notarfrancesco currently fronts the Australian Superbike Championship and has previously appeared on the big screen for Supercars’ marquee events.

“While I was certainly hesitant taking on my first role, it’s important for women to realise that even though there may be some hurdles working in this male dominated industry, if you are passionate and work hard you can make an impact.

“These days it’s great to see more and more women playing an active role in front of and behind the camera – but there is always room for more.” 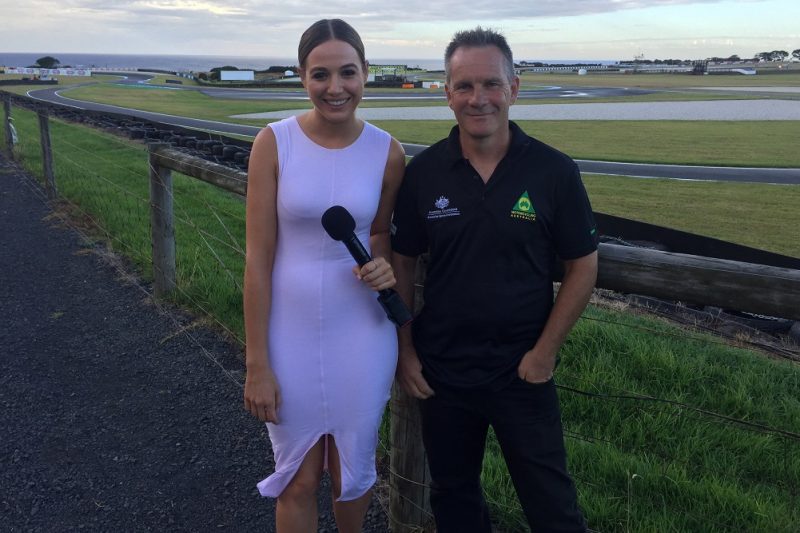