Craig Lowndes will feature a new look bonnet at Townsville

The multiple Supercars championship winning squad will kick off its new collaboration with the global IT giant featuring on its Red Bull Holden Racing Team and Autobarn Lowndes Racing entries at this weekend’s Watpac Townsville 400 and the following Coates Hire Ipswich SuperSprint.

HP Australia will become the official supplier of Triple Eight’s PC hardware, monitors and trackside data transfer capabilities across each of their three Supercars Championship entries, as well as revolutionising the team’s 3D printing capabilities.

“As an engineering company, we rely heavily on the information technology systems we utilise to deliver championship results on track.

“We analyse absolutely everything and require the very latest technology to do so. Having HP Australia on board will help us take our capabilities to the next level.

“3D printing is transforming our business and how we perform, so to have HP Australia on board is a huge win. It’s a technology that’s moving forward so rapidly, HP will help us to keep up to date and at the top of our game.”

The Watpac Townsville 400 will begin on Friday. 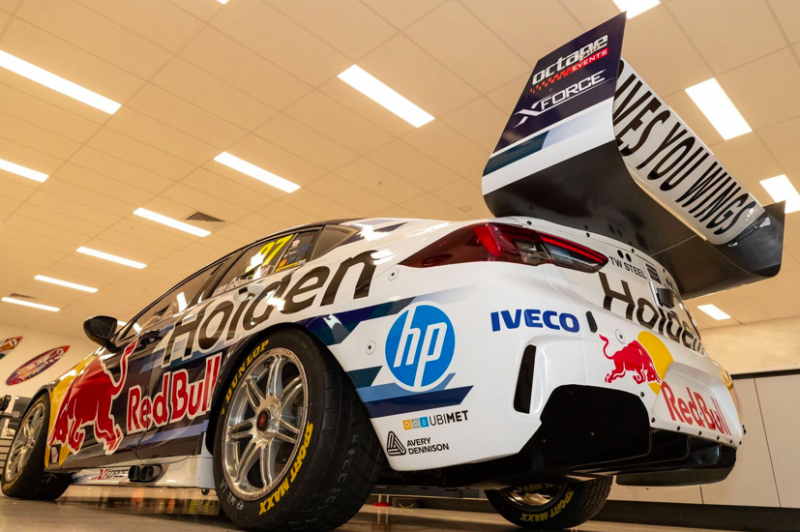