Hamilton: We can’t afford to throw away points

Hamilton: We can’t afford to throw away points 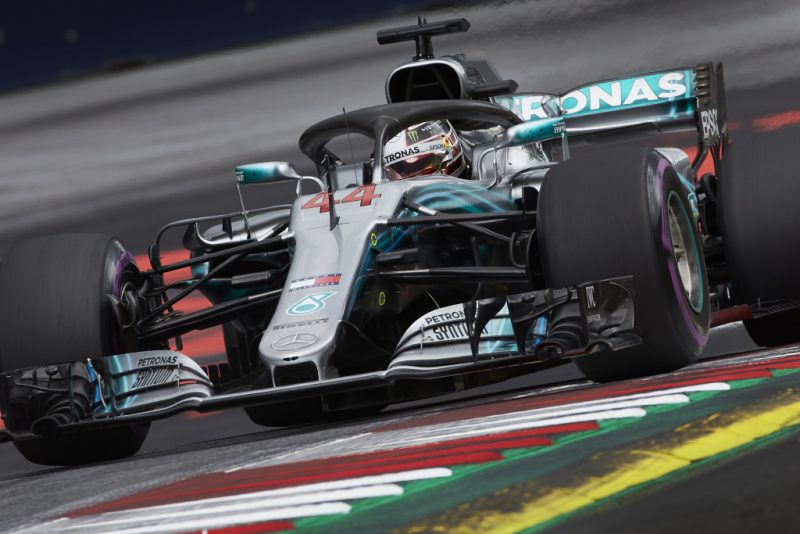 Lewis Hamilton admits his Mercedes team can ill-afford to throw away points following a disastrous Austrian Grand Prix that saw him lose the lead in the championship.

The Mercedes driver appeared to be in the box seat to challenge for victory after opening up a healthy lead in the early stages, before a critical strategy error put the reigning world champion on the back foot.

Hamilton stayed out while his rivals pitted under a Virtual Safety Car period which ultimately saw the Brit rejoin the race in fourth once he completed his first stop in green flag running.

While his team took the blame for the mistake, it ultimately didn’t matter as a fuel pressure issue forced him out of the encounter.

It meant Mercedes suffered a rare double retirement as polesitter Valtteri Bottas exited the race on lap 14 with a hydraulic problem.

Hamilton’s DNF coupled with a third place finish for Ferrari’s Sebastian Vettel saw the latter open up a one point lead in the championship.

“I’m not going to lie, all areas we’re going to have to work on,” Hamilton told Channel 4.

“The car has been great, we were quickest. But then to have two different faults is very unusual.

“We can’t afford to throw away points. We need to find a bulletproof method to move forward for strategy because if our car had kept going it was an easy win for us, we were comfortably ahead.

“This is definitely the worst weekend I can remember us having for a long, long time but I have every confidence in my team.”

“It is a tremendously painful day for us. For me it is the most painful in the last six years,” Wolff told Sky Sports F1.

“We were one and two on the grid, we had a fantastic first lap then we had two retirements and lost the race under the VSC.

“It doesn’t get more cruel for us.

“We have a race at Silverstone (next weekend) and we have to come back strong. It feels dreadful but we have to stay positive.”

Ferrari has now moved to the top of the Constructors’ standings with a 10 point lead over Mercedes.