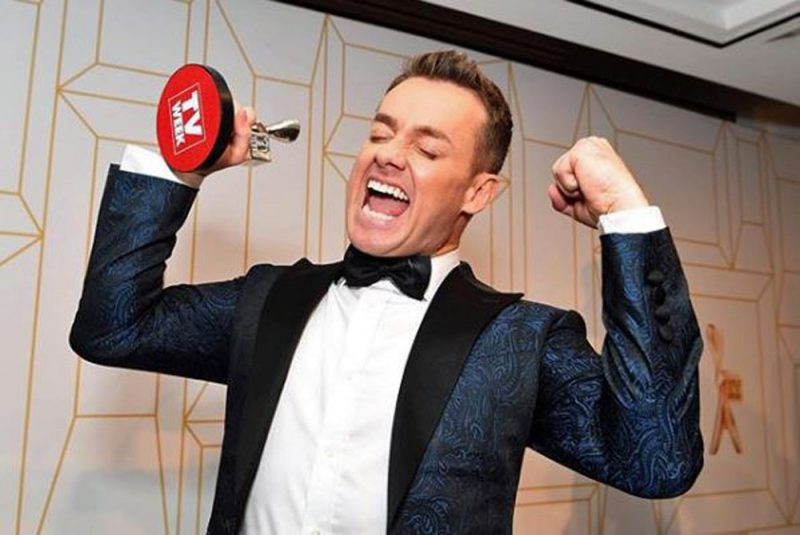 Denyer was named the winner of this year’s Gold Logie during a ceremony on the Gold Coast last night, beating a list of nominees which included Tracy Grimshaw and Amanda Keller.

It followed on from receiving the award for Most Popular Presenter for his role as host of Family Feud.

“Game shows aren’t important, but this is so important to me,” Denyer said in his acceptance speech.

“I wasn’t expecting to stand up here tonight. I definitely thought it was Amanda Keller’s night tonight. She is a remarkable human being.

“It really is an absolute honour to be welcomed into your lounge rooms and your households every single night. I certainly don’t take that for granted.”

Alongside his television commitments Denyer has been an active racer, winning the 2016 Australian Endurance Championship with Nathan Morcom, and is this year competing alongside Tony D’Alberto in the Australian Production Car Series driving a Lotus Exige.

He also won the 2004 Summer V8 Utes Series, is a Super2 (then the Development Series) race winner with MW Motorsport and Dick Johnson Racing, and finished ninth in the 2006 Supercheap Auto Bathurst 1000 while driving for DJR.