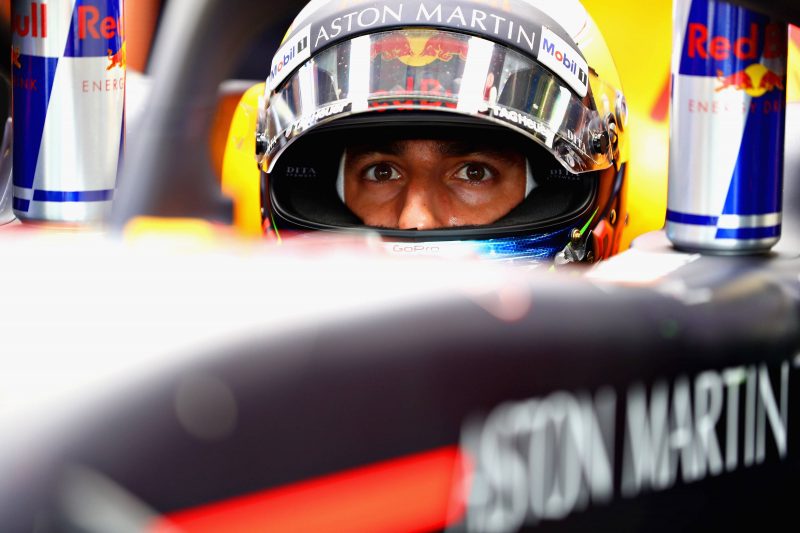 Red Bull boss Christian Horner says talks to retain Daniel Ricciardo for next season are ‘progressing well’ as both parties aim to conclude discussions before the European summer break.

Reports from Europe have stated the out of contract Ricciardo is closing in on a new deal at the Milton Keynes operation.

Ricciardo has emerged as a key player in the 2019 driver market having attracted attention from title rivals Mercedes and Ferrari, while McLaren has tabled a huge offer to lure the Australian to the Woking squad.

Mercedes is yet to confirm its line-up for next season with Lewis Hamilton and team-mate Valtteri Bottas yet to sign new deals.

Kimi Raikkonen’s future is also uncertain at Ferrari as Sauber’s Charles Leclerc has been tipped to replace the Finn.

However, Horner has confirmed that discussions with Ricciardo are moving forward and should be completed before the mid-season break after the Hungarian Grand Prix from July 27-29.

Red Bull confirmed last week that it will switch from Renault to Honda engines next year.

“Things are progressing well with Daniel. I think things will be concluded prior to the summer break before the Hungarian Grand Prix,” said Horner.

“Our priority has been firstly to get the engine situation sorted, and now things are progressing with Daniel.

“I’m sure in the next couple of weeks hopefully we’ll be entering the finishing straight to get things concluded prior to the summer break.”

Ricciardo has been coy regarding questions surrounding his future but affirmed that he is edging closer to a decision for next season.

“(Red Bull) have committed to Honda, so they’ve kind of got all the cards on the table, so I know what I’m getting there,” Ricciardo said.

“Things are starting to get to a point where I know what’s what.”

“All of these things are interlinked in some way, shape or form,” said Horner, when asked to clarify the position of Red Bull contracted Renault driver Carlos Sainz should Ricciardo decide to move elsewhere.

“I think the whole driver market is waiting for Toto’s (Wolff, Mercedes boss) driver (Hamilton) to kick that off.”