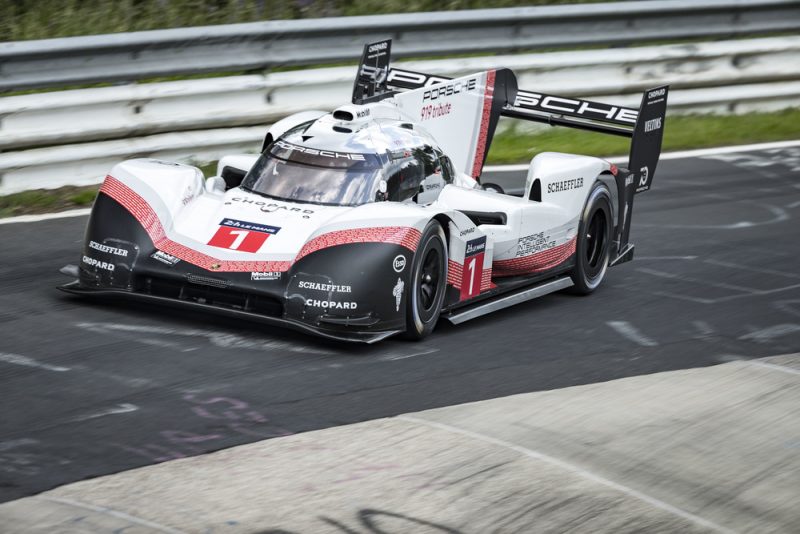 Porsche has set a new benchmark at the Nurburgring Nordschleife

Porsche has smashed the long standing outright lap record at the infamous Nürburgring-Nordschleife with its 919 Hybrid Evo LMP1 challenger.

Bernhard’s feat is the latest triumph for the unrestricted Porsche 919 Hybrid Evo LMP1 which produces a whopping 1160 horsepower.