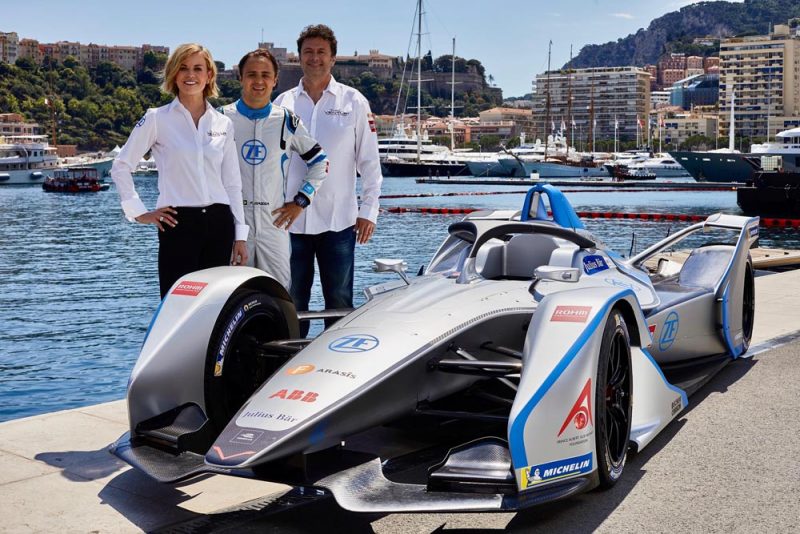 It marks Wolff’s first step into management having elected to end her racing career at the end of 2015.

Her last race outing was in her final season of DTM in 2012, before joining Williams in Formula 1 where she worked as a test driver, taking place in a handful of Friday practice sessions.

Since then she has become an ambassador for Mercedes, but until now had not held an active role within motorsport.

“When I decided to stop as a professional driver in 2015, I knew that I wanted to continue with the challenge of competitive racing, just not behind the wheel,” said Wolff.

“You can’t just switch off your competitive instincts when you stop driving and that determination and desire to achieve still burn brightly inside me.

“I took time to carefully decide the right direction for that challenge and I have now found the perfect next step, with the opportunity to become both a shareholder and Team Principal of Venturi Formula E Team.”

The team’s founder and CEO Gildo Pastor is looking forward to working with Wolff, who has also become a shareholder in the team.

“Thanks to her personal experience Susie takes a unique strategic view of the team, the championship and motor racing in general,” Pastor said.

“She will certainly lead the Venturi Formula E Team to the top. Her desire to become a shareholder illustrates an unwavering commitment which warms my heart.”

Venturi currently fields Maro Engel and Edoardo Mortara, but has previously confirmed Felipe Massa will join the team for the 2018/19 season.

The current Formula E season has just one round remaining, in New York, a double-header weekend set to be held in mid-July.