Kostecki to reschedule wildcard test due to rain

Kostecki to reschedule wildcard test due to rain 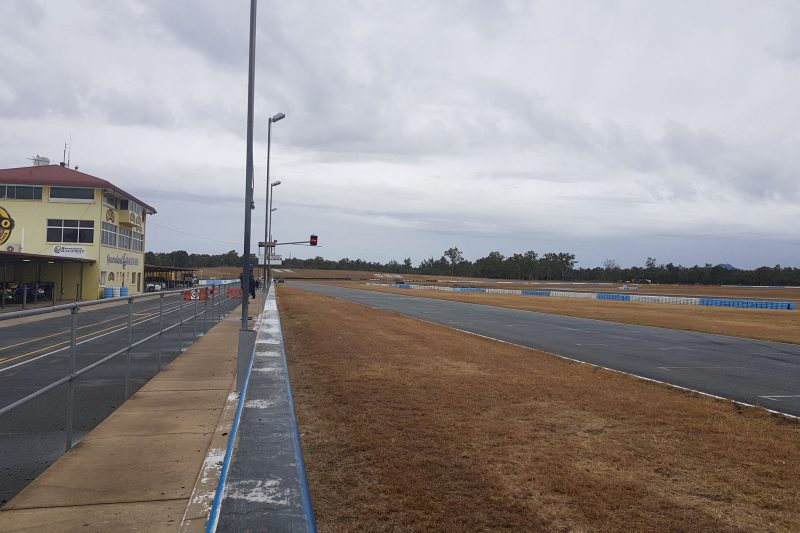 The Kostecki Brothers Racing VF Commodore had been due to test today in Virgin Australia Supercars Championship specification at Queensland Raceway.

Conditions at Ipswich have led to a decision to now undertake the activity after the Watpac Townsville 400, which takes place on July 6-8.

“I think at this stage we’re looking at jumping on a day at QR just after Townsville,” Kostecki told Speedcafe.com.

“It rained enough for us to look at the track and go ‘It’s going to take too long for it to dry.’

“There are only going to be a couple of cars going around and then we end up wasting too much of our day.

“It rained a lot and then it stopped a little bit, but even by the time the track dries it’ll take up too much of our day so we just decided to can it.”

Matt Stone Racing is also present at the Ipswich circuit for a Dunlop Super2 Series test for Bryce Fullwood, but has not yet made a call on whether it will also abandon the day.

A test for the team’s Supercars Championship rookie Todd Hazelwood had already been postponed in order to focus on development work away from the track.

A small number of cars from other categories are also in attendance today at Queensland Raceway, including two SuperUtes.

Kostecki and Fullwood will be in action in Super2 at Townsville before the former makes his first of two wildcard starts in the Coates Hire Ipswich SuperSprint on July 20-22.