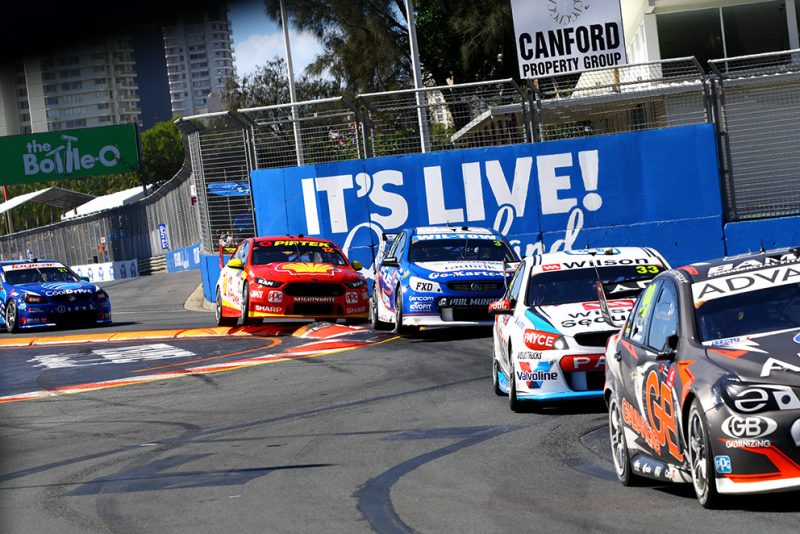 Supercars has announced the concert line-up for October’s Gold Coast 600 at the event’s launch tonight.

Brisbane group Sheppard as well as international acts Foreigner and +Live+ will play in the Broadwater Parklands just to the north of the circuit.

Foreigner’s will be their only Queensland performance of their world tour which visits Australia in October.

It and +Live+ will feature in the after-race concert, while current ARIA album chart toppers Sheppard is scheduled to play Saturday night’s Broadwater Sounds, presented by 92.5 Gold FM.

“The Vodafone Gold Coast 600 is an iconic sporting event – it provides incredible entertainment and shows the Gold Coast to the world,” said Supercars CEO Sean Seamer.

“The variety of entertainment on offer is unrivalled and offers plenty for the motorsport fan, the music fan or those who simply want to come along and join the party.

“It is set to be a great weekend all-round.”

Vodafone was confirmed as the naming rights sponsor for this year’s Gold Coast 600, a title which it took over last year.