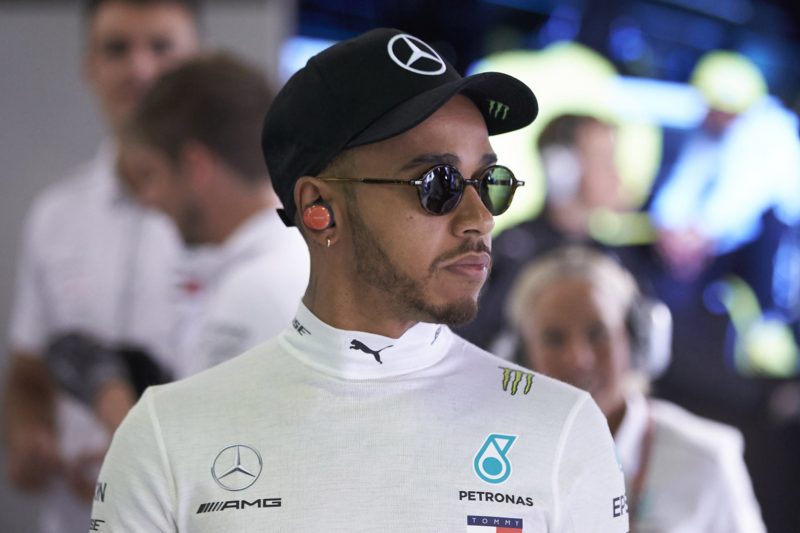 Mercedes team boss Toto Wolff has said he expects the out of contract Lewis Hamilton to sign a new Formula 1 deal with the team ‘very soon’.

Discussions have been ongoing for much of the season, with statements first saying the contract would be signed before the Australian Grand Prix.

Suggestions from some corners of the press have claimed the new deal could be worth as much as $71 million a year.

Following the French Grand Prix, an event dominated by Hamilton, Wolff has said he expects the protracted negotiations are now close to an end.

“We don’t want to drag it out much longer,” he said.

“I expect it to be done very, very soon.

“Maybe it is about choosing the right moment.”

Wolff’s comments suggest an announcement on Hamilton’s future could come as soon as next week.

F1 is currently in the middle of its first triple-header, with the French, Austrian, and British Grands Prix on consecutive weekends.

For Hamilton, the new deal could mark his last in F1.

He currently leads the drivers’ championship by 14 points over Sebastian Vettel, victory in France returning him to the top of the standings.

Valtteri Bottas is also out of contract with Mercedes at the end of the year, the Finn securing a one-year extension last September.