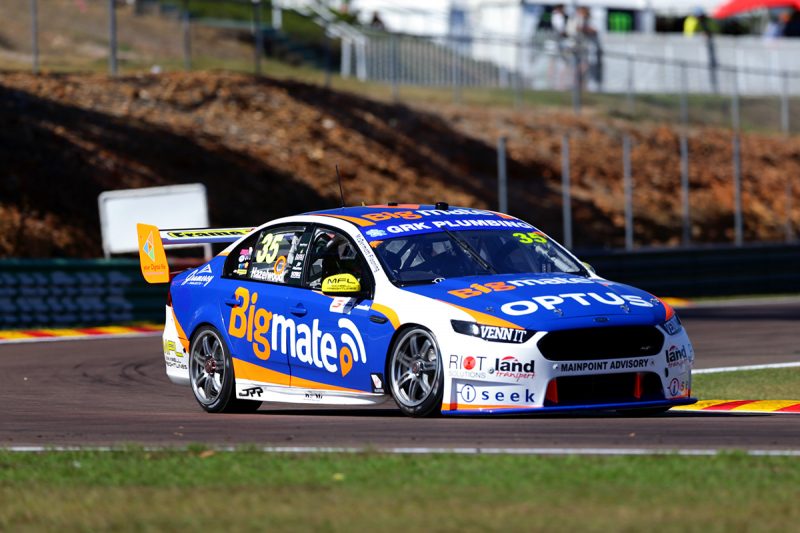 The rookie Supercars squad were scheduled to conduct a test with its Bigmate Racing Falcon at the Ipswich venue on Wednesday.

However, the squad has chosen to abandon plans to carry out a test prior to next week’s Watpac Townsville 400, electing to focus on working on development away from the circuit.

The team will however continue with plans to carry out a Super2 test with its second tier driver Bryce Fullwood.

“Matt Stone Racing have opted not to test the Bigmate Racing Falcon tomorrow at Queensland Raceway with Todd Hazelwood to focus on further development of the car,” read a statement from the team.

Speedcafe.com understands the team hopes to arrange a test for Hazelwood after the Coates Hire Ipswich SuperSprint on July 20-22.

Meanwhile, Kostecki Brothers Racing is set to test with Kurt Kostecki as he steps up his preparations for a Supercars wildcard run at Queensland Raceway next month in one of the team’s VF Commodores.

It is also anticipated that brother Jake Kostecki will also be in action in his Dunlop Super2 Commodore.