Phoenix to drop off IndyCar calendar

Phoenix to drop off IndyCar calendar 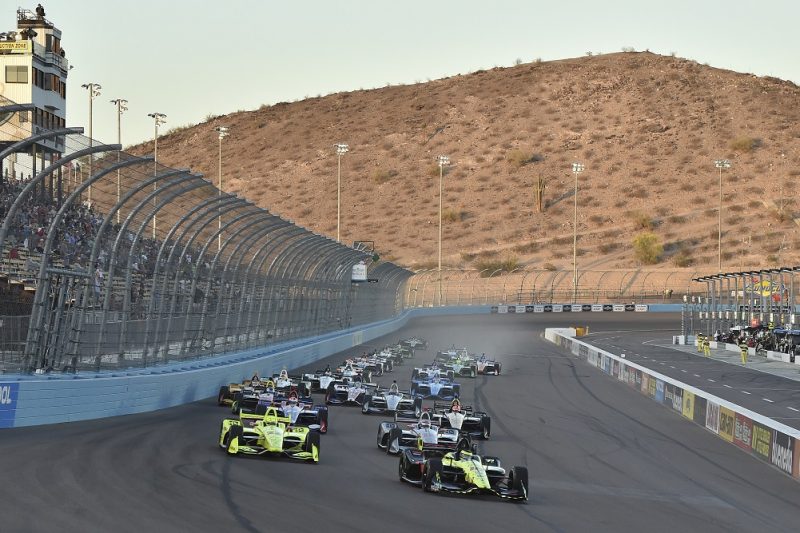 The start of this year’s Phoenix race

Phoenix will not feature on the IndyCar Series calendar in 2019, series organisers have announced.

This year’s race was the last of a three-year deal, which IndyCar has not renewed due to poor crowds.

“IndyCar has enjoyed its time racing at ISM Raceway (Phoenix), but attendance in the past three years has been disappointing despite considerable investment from both sides,” read a statement from IndyCar.

“Track president Bryan Sperber and his team have been terrific partners and are developing a beautiful facility, and IndyCar will reconnect with them when conditions are right for both parties.

“Meanwhile, IndyCar is moving forward with building a terrific schedule for the 2019 season.”

Team Penske’s Josef Newgarden won this year’s Phoenix race, which was the second of the season.

He has qualified on pole for this weekend’s event at Road America.