Horner: I would be surprised if Ricciardo left Red Bull

Horner: I would be surprised if Ricciardo left Red Bull 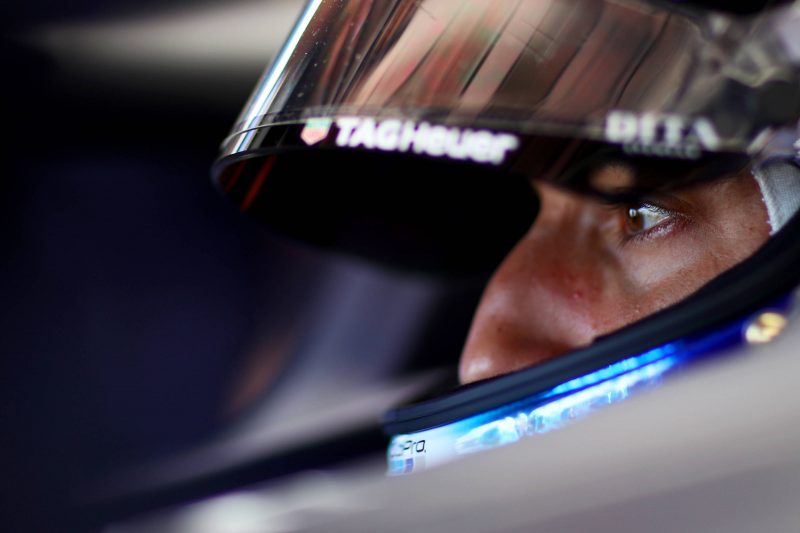 Red Bull boss Christian Horner says he would be surprised if Daniel Ricciardo left the team at the end of the season.

Speculation surrounding the future of the Australian has taken a further twist this week with reports McLaren has tabled a huge offer to lure the Monaco Grand Prix winner away from the Milton Keynes squad.

Currently without a contract for next season, Ricciardo stated at this weekend’s French Grand Prix that he expects some movement on his future plans next week.

The Perth-born driver is contemplating his options having been linked to Ferrari and Mercedes, while McLaren and Renault have emerged as possible destinations.

Meanwhile, Red Bull remains keen to agree a deal with Ricciardo now it has announced it will switch to Honda engines next year.

Speaking in a press conference alongside McLaren racing director Eric Boullier and Renault boss Cyril Abiteboul, Horner believes it would be bold decision for Ricciardo to leave Red Bull for McLaren or Renault.

“The situation with Daniel is there’s an intent on both sides to move forwards,” said Horner.

“The first thing was to close the situation with the engine. That’s now done, Daniel understands the engineering rationale behind that.

“Let’s not forget he’s been in a car that the last couple of grands prix (Monaco and Canada) has been lapping the cars to our left.

“It would be a fairly bold decision to step out of a car he’s won two grands prix in this year and is a championship contender.

“I would be surprised if he was to leave the team because it’s a good fit between himself and Red Bull but it’s Formula 1.”

Boullier admitted that securing Ricciardo’s services would be of interest for McLaren should a vacancy arise.

Its current number one driver Fernando Alonso is yet to indicate his future plans and has been linked to a move to IndyCar next year.

“We love Daniel, I’ve known him many, many years,” said Boullier.

“As long as a driver of that calibre is on the market you look to see if there’s a discussion possible.

“At this time of the year it’s still too early to speak about that. Just normal, gentle discussions.”

Meanwhile, Abiteboul has not ruled out making a move for Ricciardo.

He feels Red Bull’s move to ditch Renault for Honda engines could play a part in Ricciardo’s future.

Although, the situation is complicated following movements triggered by McLaren’s decision to leave Honda for Renault power units last year.

“We can say it’s unconnected to the engine decision but it’s not,” said Abiteboul.

“Carlos was loaned to us because of all the musical chairs that happened last year.

“I expect there would be collateral consequences (from Red Bull’s Honda move). I’m pretty sure we will discuss that (with Red Bull) in the next few weeks.

“We need to watch out for any driver development from Red Bull’s side first, and the collateral consequences it may have on us.”