Webber rules out any Bathurst campaign

Webber rules out any Bathurst campaign 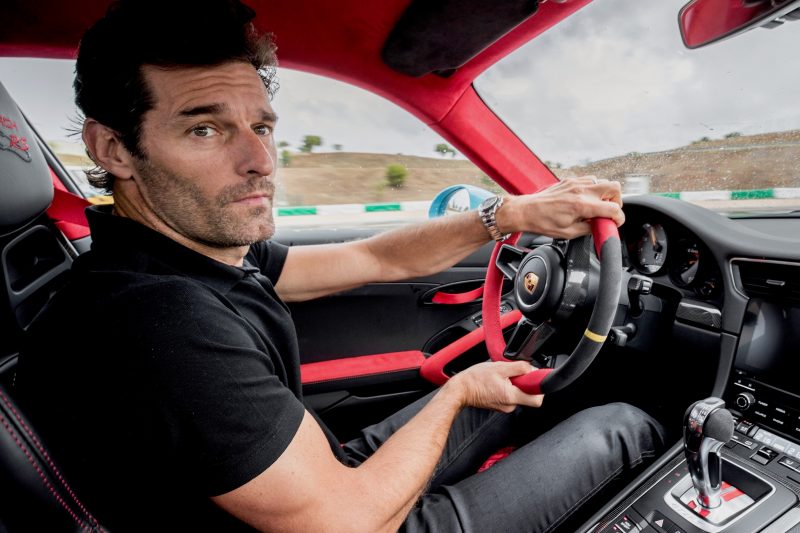 Mark Webber has ruled out racing in either Bathurst enduro despite recounting how Roland Dane once offered him a Supercar test with an eye to a 1000 tilt.

Webber spent the bulk of his racing life abroad and has not competed domestically since calling time on his Formula 1 career and then World Endurance Championship stint.

Speaking on Greg Rust’s Rusty’s Garage podcast, the Queanbeyan native says that the timing of the Supercheap Auto Bathurst 1000, which regularly coincides with the Japanese Grand Prix, prevented any start in The Great Race during his F1 days.

A similar problem also arose during this three-year run in WEC.

In any event, Webber says that he would not have felt comfortable trying to adjust to driving a Supercar on such a stage.

“I couldn’t do it until, I suppose, now,” he explained.

“And then I went to sportcars and it always was around Fuji time so there was always a clash.

“Roland Dane always asked me. He was in Abu Dhabi and he said, ‘Come on, you know my phone number, give me a ring and we can sort a test out,’

“I just thought that the cars are so… the guys are so plugged into those type of cars.

“The guys are always on the limit, and the commitment over the top looks sensational. But there’s enough young guys doing well…

Now 41 years old, Webber continues to work with Porsche, with whom he won the 2015 WEC and finished second in that year’s 24 Hours of Le Mans, as an ambassador.

He nevertheless also closed the door on a Bathurst 12 Hour start with the German marque due to his unfamiliarity with GT3 cars.

Webber won nine F1 grands prix during a 12-year span in the championship, finishing third in the drivers’ championship on three occasions (2010, 2011, 2013).