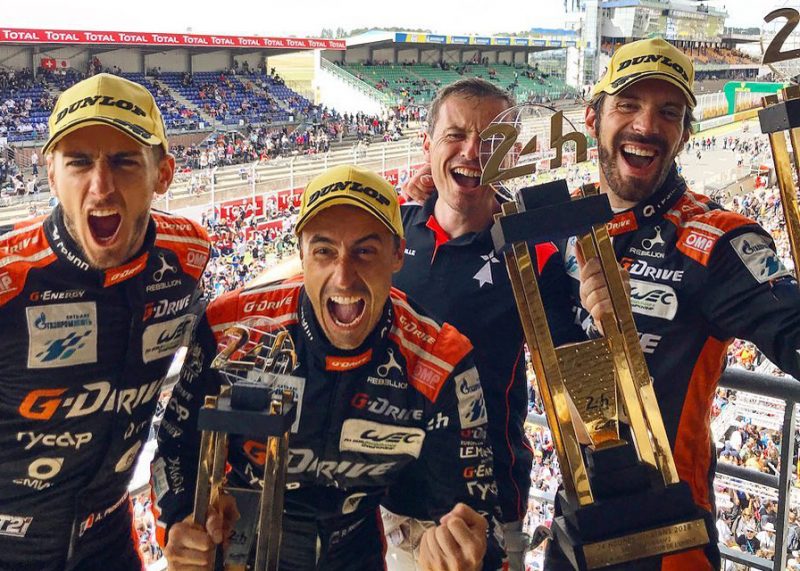 The team which won the 24 Hours of Le Mans LMP2 class before being excluded from the race has confirmed plans to appeal the decision.

Officials deemed the rigs had been manipulated to allowed an increased flow rate during stops, giving both cars an advantage.

However both teams since confirmed their intention to appeal their exclusions.

“G-Drive Racing and TDS Racing have decided to appeal the decisions of the stewards pronounced last Monday after the 24 Hours of Le Mans in front of the FIA International Court of Appeal,” read a statement from TDS Racing.

“Both teams consider having at all times respected the applicable regulations and have been truly disappointed by the Stewards decision.

“They now wish to bring forward their arguments in front of the highest FIA Court.”

G-Drive Racing voiced its feelings via Instagram, confirming its intention to appeal.

“The G-drive racing team was the leader of the 24 hours of le mans (sic) race from the beginning to the last minute.

“The advantage over the rivals was the impeccable work of the team throughout the year.

“However, after the race, the judges decided to disqualify our team,” it added.

“We do not agree with the decision of the judges and have appealed because we are confident that the technical regulations have not violated and acted in full compliance with the rules.”