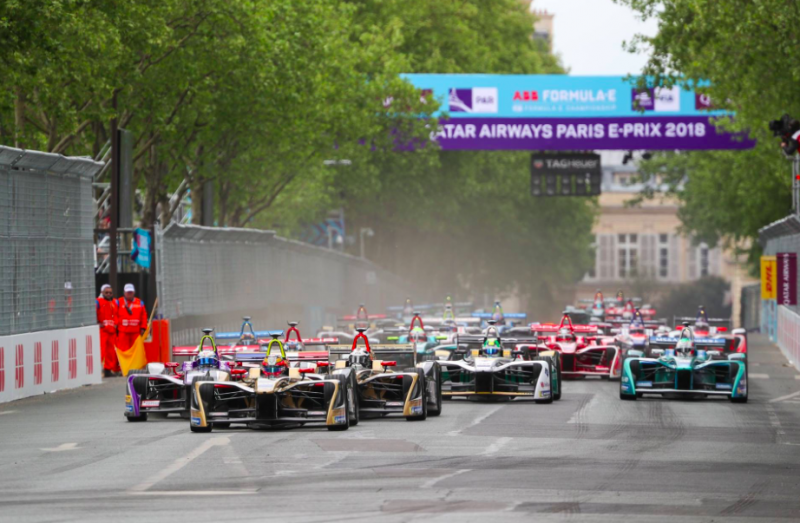 The Confederation of Australian Motor Sport (CAMS) has thrown its support behind a new bid to bring the FIA Formula E Championship to Adelaide.

A renewed push to secure the all-electric series has emerged after a report from the Adelaide Advertiser confirmed that billionaire industrialist Sanjeev Gupta has joined a campaign led by technology entrepreneur Valdis Dunis.

Gupta, an Indian-born Brit, who saved the Whyalla steelworks, has discussed plans for a possible Formula E race in Adelaide next year with Lord Mayor Martin Haese, who is a long time supporter of the concept.

It is understood Gupta wishes to construct electric road cars in South Australia as part of a new venture.

Formula E has already indicated a wish to host a race in Australia having previously investigated races in Adelaide and Sydney.

Championship boss Alejandro Agag labelled Australia as a ‘big priority’ in 2016 prior to a visit to Sydney to assess a possible race bid.

However, a race held on the Adelaide streets would require the support of the South Australian government and significant funding.

The South Australia capital has already proved it can host such a race given the success of its Formula 1 Grand Prix, held between 1985 and ’95, and since ’99 the Adelaide 500 Supercars event, which uses the Adelaide Parklands Circuit.

It could face competition from rival cities with Perth and the Gold Coast reported to be preparing possible bids.

CAMS has also been pushing for a Formula E race although securing the funding and support has proved to be the biggest issue.

Chief executive Eugene Arocca has moved to support the latest development emerging from Adelaide, stating that the city would be a more viable option compared to Sydney.

“I can’t speak on behalf of the government but we do know that they have had some interest in Formula E and we have had interest in supporting it,” Arocca told Speedcafe.com.

“We think the reality of making it happen in Sydney or Victoria is difficult, simply because shutting down Sydney is impossible and in Victoria they have got the Formula 1 Grand Prix which is a significant investment.

“We have always thought South Australia is the next logical location.

“We understand that if there is an investor who is prepared to support the government and find the necessary money to make this happen, then we would think it is a sound decision.

“We have always offered support. We have been approaching South Australia’s government for well over two years. We have been proposing it to them.

“We would need to be a part of it as it is an FIA championship. We understand that the government has to weigh up costs and infrastructure, but they have the latter already in place with the Adelaide 500 infrastructure.

“Our door is always open. If Mr Gupta can be a facilitator, then that would be fantastic.”

Formula E has already revealed its calendar for the 2018-2019 season, although the schedule currently features a TBA on January 26, Australia Day.

It is however thought unlikely that Australia would be ready to host a race in that time slot.

While the jury remains out on electric racing in Australia amongst traditional motorsport fans, Arocca believes Formula E will grow to become a major player in the sport.

“Right now people might say that there is not enough people going to these races to get excited about it,” he added.

“In five years time we will be seeing a lot of these Formula E races. Many manufacturers oscillate towards them and walk away from traditional parts of the sport and go into supporting Formula E and the technology that comes with it.

“You would be failing in your vision if you didn’t recognise it.

“If Australia can get in reasonably early on Formula E and hold onto it then we would be better placed in 10 years time when Formula E becomes a major event.”